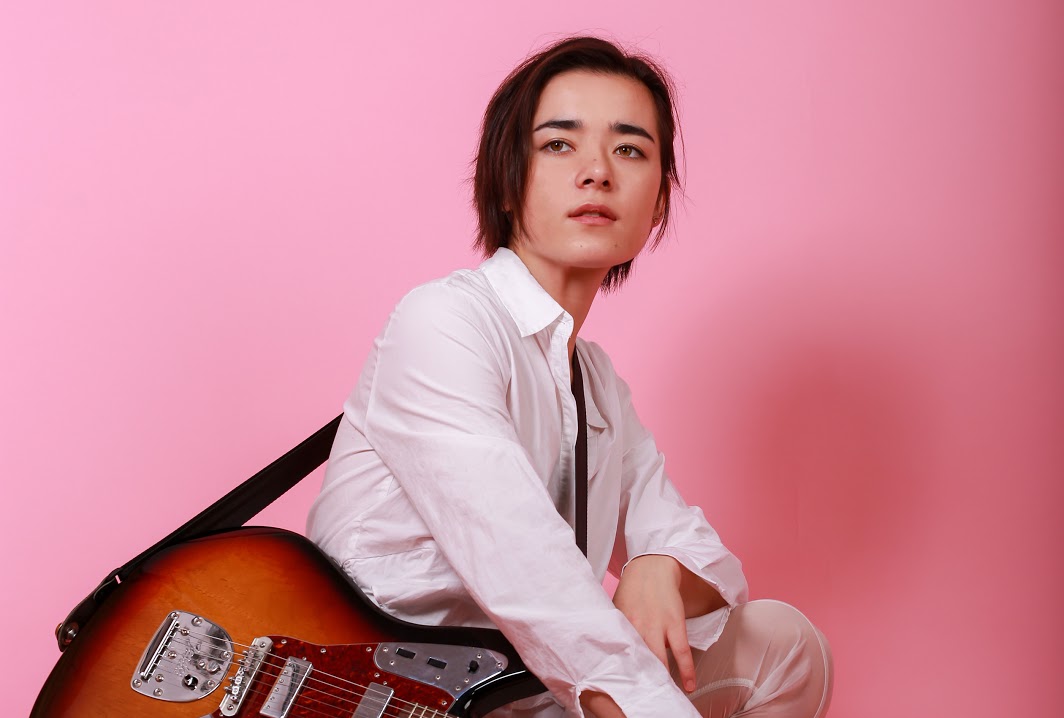 New York City guitarist Miss Grit has shares her new single, “The Bride.” The track is off her forthcoming debut release Talk Tallk, due out January 11th. Says Miss Grit on “The Bride”: “This song was created from my adoration of Tarantino’s Kill Bill movies and hatred of romantic comedies and the false image of love they portray to women.”

The Talk Talk recording process began in an empty dorm. It was written over the course of a lonely January front woman, Margaret Sohn. After her demos were recorded, Sohn approached her former bandmate, Charles Mueller, about working on this EP with her. Mueller took on the roll of co-producer, engineer, and mixer for this EP. The rest of the year involved ironing out and developing the demos, Zoltán Sindhu (bass) and Greg Tock (drums) at Virtue and Vice, a studio where Sohn previously worked as an intern, and a two-month hiatus while Sohn studied in Shanghai. She finally finished recording everything else for the EP in Mueller’s home studio with his cat Anton.

Talk Talk isn’t necessarily a breakup record, but an record about Sohn being lost when it comes to relationships and love. It takes on social anxiety and the unrealistic views of love that society and movies ingrain into girls’ minds. On a more personal note, it’s also about Margaret’s struggle with “all or nothing” emotions when it comes to relationships, and the desire to dry up those feelings into something less extreme and intense. With inspirations from LCD Soundsystem’s satisfying synths and St. Vincent’s brutal guitars, Miss Grit has come up with an innocently deceiving sound that is “Talk Talk.”