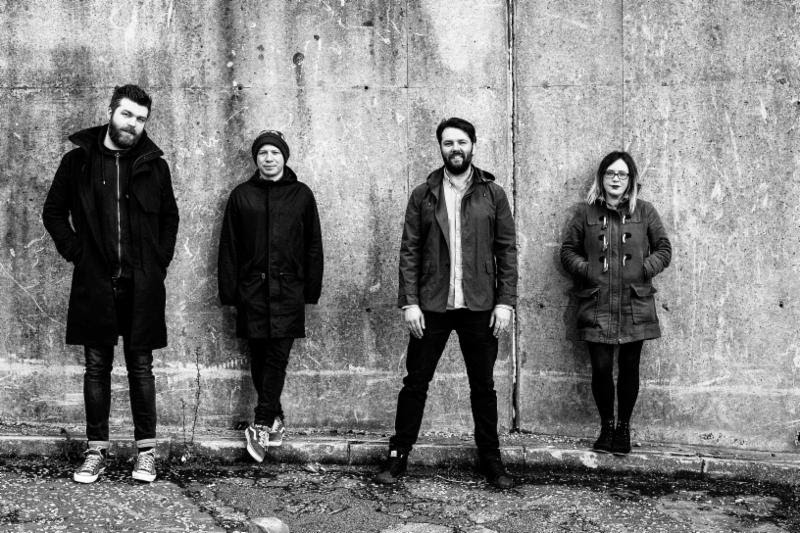 Produced and engineered by Justin, and featuring the likes of Mark Kozelek and James Graham from The Twilight Sad, Minor Victories will be released on June 3rd, 2016 via Fat Possum Records. What began as Justin’s desire to create an extreme noise EP topped off by a delicate female vocals, Minor Victories became a 10-track LP, crafted by four band members who had somehow never even all been in the same room together until after the album was completed. Far more than a side project for its members. Brought together by brief meetings, mutual acquaintances and overall serendipity, Minor Victories created this album together by swapping ideas, songs, fragments and finished recordings via broadband connections.