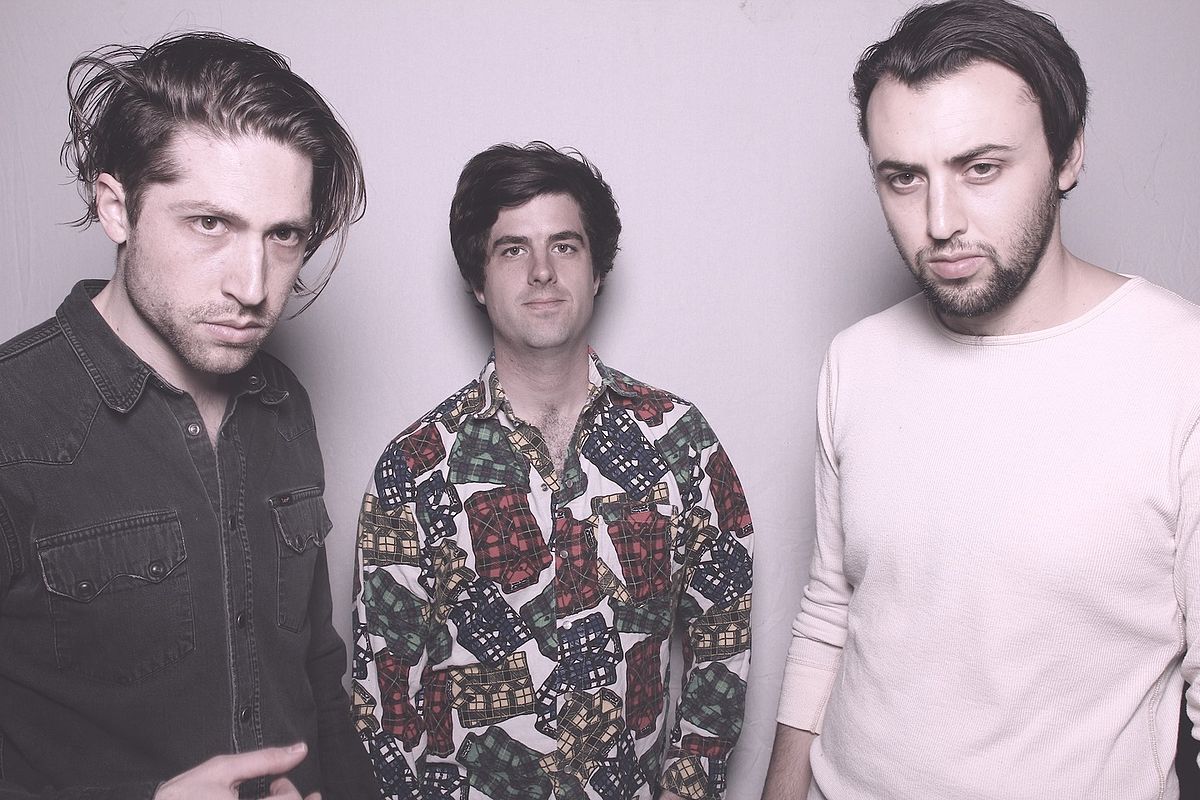 Today Mini Mansions reveal their new single “Midnight In Tokyo”, taken from their Works Every Time EP, out September 28th. The Gorillaz-inspired track is at the heart of the band’s new approach to songwriting. It captures the lifespan of a relationship, from falling in love to eventually breaking up, rooted in Michael’s own experience. Whereas his life was previously very detached in his songwriting – hence their past material’s more fantastical form – now it’s very much at the forefront.

Mini Mansions on “Midnight in Tokyo”:

This song came to life after an existential trip to Tokyo. This track is no deep cut, but it’s content sure does cut deep. This is the second instalment in the new Mini Mansions wave to come.”Michael Shuman states on the new material “This is probably the most personal and vulnerable we’ve ever been.”

The recording of the Works Every Time EP at Hollywood’s Barefoot Recording Studios was co-produced by the band and Cian Riordan, who worked with them on their prior record, whilst Jon Theodore (Queens of the Stone Age) and Darren Weiss (Papa) tracked the drums. Dash Hutton (HAIM) will be playing live with the band.

SIDE A
Works Every Time
A Girl Like You (feat. Mike Kerr)
SIDE B
Midnight In Tokyo
This Bullet