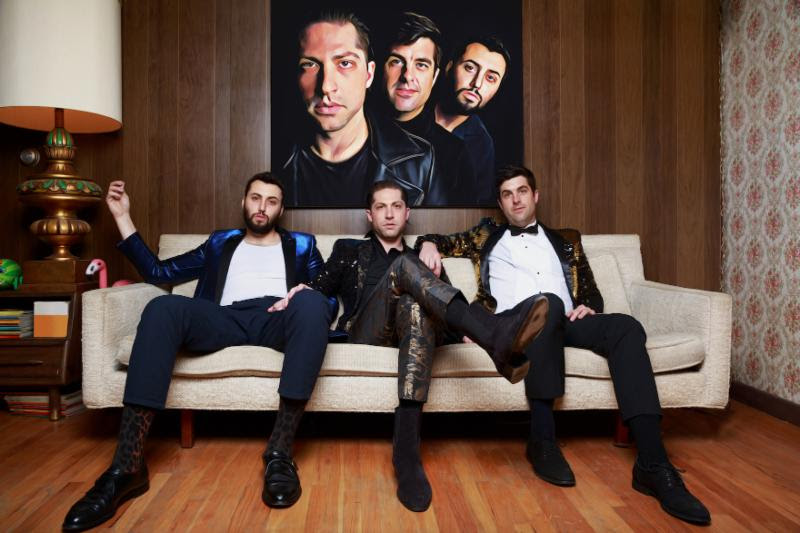 Mini Mansions have released a new video for their new single “Works Every Time” from their recently announced EP Works Every Time EP, available September 28th.

Mini Mansions on working with Colin Hanks on “Works Every Time”:

“We knew we wanted to work with Colin Hanks again after his amazing performance in our “Any Emotions” video, and this time thought we would use his expertise behind the camera,” explain Mini Mansions. “He wisely chose Bob Baker’s Marionette theatre, an LA institution and venue we had all visited as kids growing up in Los Angeles. Colin was able to seamlessly marry this song’s message with the theater puppeteer’s imagination and creativity. We have him to thank as he really pulled some strings to deliver this spectacle. Colin Hanks, Works Every Time.”

The video, directed by Colin Hanks, follows the band as a crew of puppeteers while they master a dream-like underworld of marionettes. Keyboardist Tyler Parkford says of the track “a lot of these lyrics are playing with the cliché of a love song. This is our Mini Mansions cliché.” The video follows suit with an eerie visualization of a staged farce.

“I’ve always loved the fellas from Mini Mansions as well as their music so it was a bit of a no brainer to leap at the chance to work with them again, this time behind the camera,” shares Colin Hanks. “My fascination with the Bob Baker Marionette Theater and the artists that perform there seemed like an intriguing setting for a video. It’s a special place in the heart of Los Angeles and I’m incredibly grateful to both the band and the theater for opportunity to bring them both together.”

“Works Every Time” finds the band in their prime – open, honest, and full of real tangible emotion but counterbalancing those feelings with musically fun songs. The single is infectious, with dark cool sounds layered with zingy guitar work and Parkford’s love-torn lyrical confessions.

The recently announced Works Every Time EP was recorded at Hollywood’s Barefoot Recording Studios was co-produced by the band and Cian Riordan, who worked with them on their prior record, whilst Jon Theodore (Queens of the Stone Age) and Darren Weiss (Papa) tracked the drums. Dash Hutton (HAIM) will be playing live with the band. 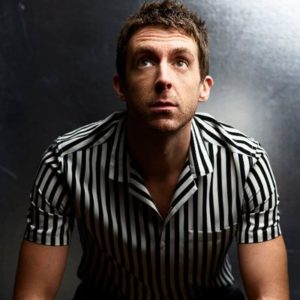 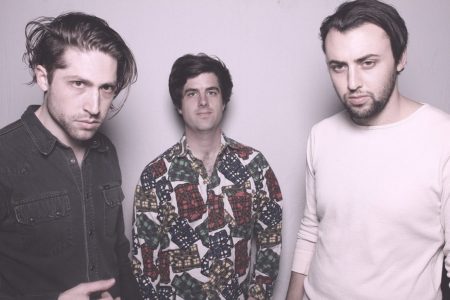