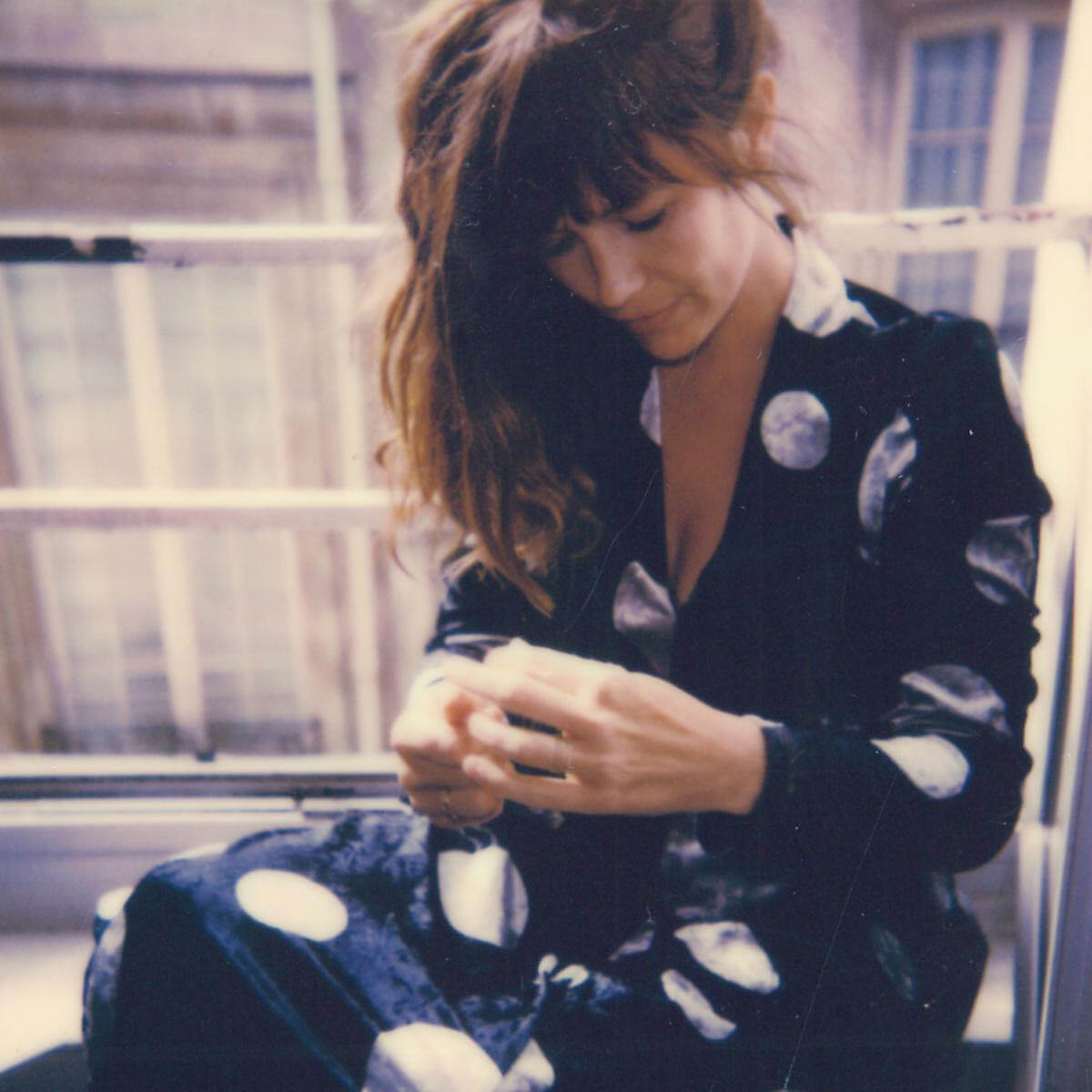 Mina Tindle, AKA: Pauline De Lassus, dropped her new LP entitled SISTER on October via 37d03d. The Parisian singer/songwriter has shared a video for  lead single “Lions,” produced by and starring Indira Dominici on 8mm film. De Lassus says, “I have always loved that film from Indira Her dancing is mesmerizing, so poetic and almost feels ritualistic Between apparition and vanishment, it’s like a 3 minutes meditation and massage for the eyes.” Indira Dominici says, “2020 is ending I have nothing to say I just wanted to dance” The video for “Lions” follows the previously released singles “Louis,” “Jessa,” “Indian Summer,” “Give A Little Love ft. Sufjan Stevens,”as well as other lead single “Belle Pénitence.”

SISTER was mostly made in New York City with producer Thomas Bartlett (Joan as Police Woman, Yoko Ono, Florence + the Machine), with additional production by Sufjan Stevens and Bryce Dessner. The album populated by mythic creatures of all kinds: lions on parade, lovers turned to cannibals, kings and Sirens and women with wings. Like any great fabulist, she threads her storytelling with a fragile wisdom, revealing essential truths about all the danger and wildness within the human heart. With each moment elevated by her spellbinding vocal work—a gift she’s shown in recording and touring as a singer for The National.

“With my first two records I was on a quest, searching for the meaning of life and love and absolutely everything, but in making this album I felt much more grounded,” says De Lassus, who notes that becoming a mother closely informed her songwriting on SISTER. “Instead of feeling nostalgic for the past or worried about the future, I’m living more fully in the present, and it makes all the colors feel deeper and more contrasted than they were before.”