Miles Kane releases video for “Cry On My Guitar” 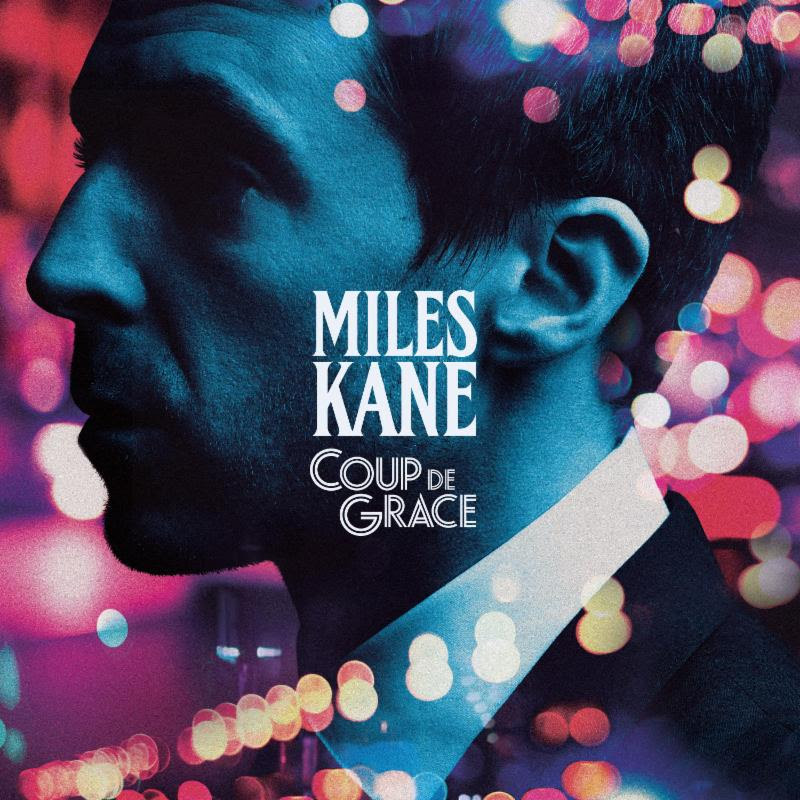 Miles Kane has today released the official music video for “Cry On My Guitar,” the third track to be taken from his new solo album Coup De Grace, out August 10th on Virgin EMI. Directed by Brook Linder, the video sees Miles take on WWE wrestler Finn Bálor in gruesome hand to hand combat.

“I loved every minute making this video with my good friend and wrestling hero Finn Bálor and directing genius Brook Linder”, says Miles. “I felt like I was in a Bond movie. “Cry on my Guitar” is the prequel to my video “Loaded”, I always wanted to make videos that told a story, like a mini-series or movie.”

“The very moment I met Miles Kane I wanted to see him thrown through a wall”, says Linder; “We wanted to have a crack at a Bond film – no easy task. I knew he could do it. Finn’s talent and skill set the bar extremely high, and Miles was up for the challenge. There’s something really honest and almost vulnerable about Miles. You can hear it on the album and you can feel it being around him – there’s a real intensity to his natural state. Just flip on the camera and it’s right there.”

The fuzzy, T. Rex-inspired “Cry On My Guitar”’ was co-written with acclaimed British recording artist Jamie T and has already proven itself to be a fan favourite in Miles’ recent live shows. Coup De Grace is Miles’ first solo album since 2013’s Don’t Forget Who You Are – and his first full length release since The Last Shadow Puppets lauded Everything You’ve Come To Expect in 2015. Produced by John Congleton (St. Vincent), Miles wrote much of the album with Jamie T with some additional help from Lana Del Rey.