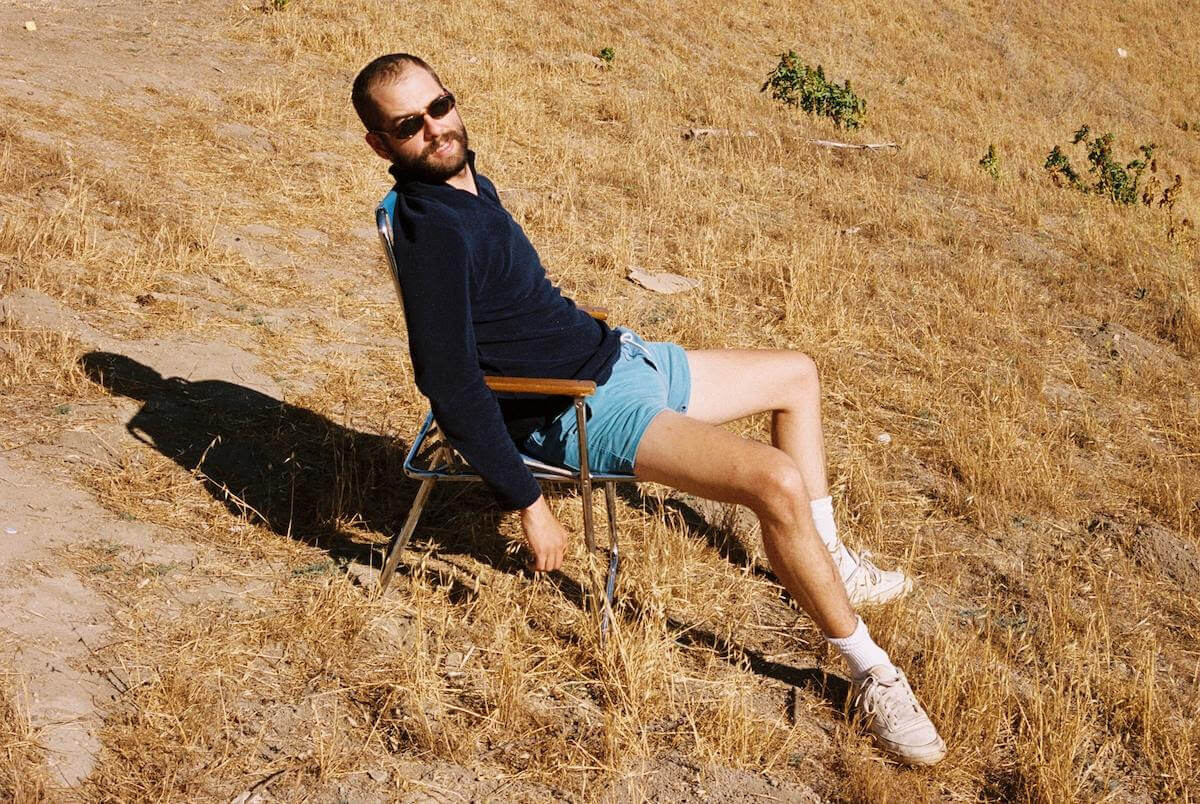 Mild High Club’s forthcoming release Going Going Gone, release September 17, via Stones Throw Records, is described as the multi-artist’s most political record to date, Alex Brettin AKA: Mild High Club, approaches themes, including corporate greed and the climate apocalypse with trenchant humor. “Dionysian State” satirizes the nightmare of individualism in America and wherever that mindset exists in the world, with lyrics portraying decline before voices come together to find a form of humanity toasting to the madness. “Dionysian State” follows on from Going Going Gone’s first single, “Me Myself and Dollar Hell”, a prophetic song about paranoia, individualism, kleptocracy, gun violence, faith, and climate change.

For Going Going Gone, Alex Brettin drew from philosophers, thinkers, and writers as well as musicians. Jazz, Brazilian folk and avant-garde, AOR and psychedelic rock from the 1970s are some of his musical inspirations, while ideas are informed by documentary filmmaker Adam Curtis, Nietzsche, and postmodern author Thomas Pynchon. The resulting record speaks directly to our accelerated time.

“I can’t not write about it” says Alex Brettin, “bartender and resident selector” of the listening lounge he calls the Mild HIGH club. While he could not have foreseen the numerous overlapping crises of these past years, Going Going Gone’s musings on our — as Alex puts it — a “Dionysian State”, feel especially apt for the present moment.