Mike Sempert is best known for his work as the songwriter and frontman of the Bay Area band Birds & Batteries.

After years of recording and touring, Sempert decided to take a break from the band to focus on other aspects of life.  He got a dog, moved to Los Angeles, and married his longtime love.  Inevitably, a new collection of songs came together, many of them centered around these changes and the questions creative people often face as they stare into the oblivion of adulthood.

And so comes Mid Dream, written and recorded in Oakland and Sacramento in the months leading up to Sempert’s move to LA. The album is comprised of deeply personal songs presented in high fidelity on both an intimate and epic scale.  While Birds & Batteries’ albums were on the synthier end of the spectrum, Sempert’s new songs called for a more organic treatment – exposed vocals, live drums, acoustic and electric guitars, wurlitzer and rhodes.  Some songs are ornamented with flourishes of orchestration, lush background vocals and achey pedal steel guitar, while others are stripped down to the bare essentials.  Unobscured by excessive reverb or distortion, Sempert’s unique voice and direct lyrics are laid out for all to see, in a humble and bold offering.  The clarity of production and songwriting on Mid Dream was influenced by the classic studio music of the 1970s- albums by Gram Parsons, John Lennon, Fleetwood Mac as well as music by Beck, The Shins, Sparklehorse and Cass McCombs and many more.

Birds & Batteries bandmates Colin Fahrner and Jill Heinke were called on to contribute drums and bass respectively, as well as a cast of  musicians from the Oakland music community.  Friends and neighbors Blake Henderson (engineering) and Sonya Cotton (vocals) contributed vast intangibles to the album, fostering an environment of warmth and support around the recording process. 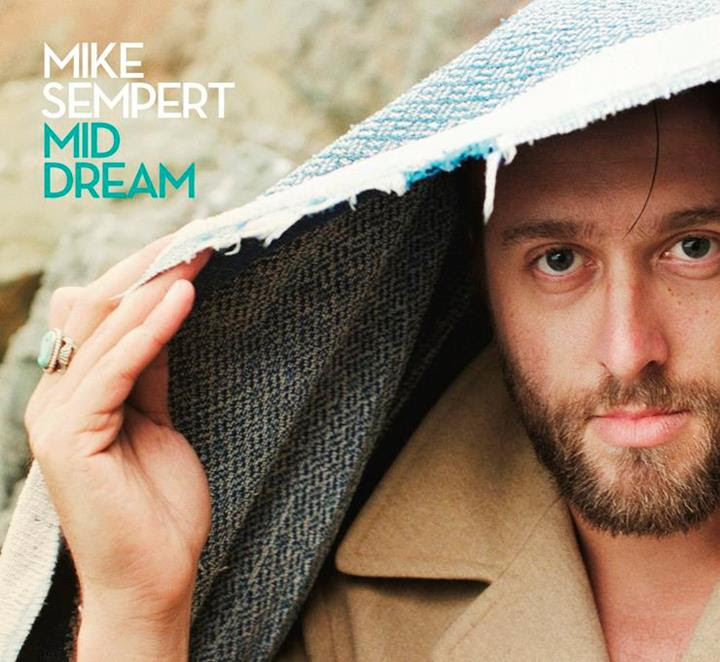