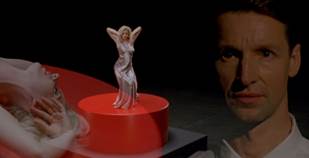 The clip’s deconstruction and reinvention of traditional spy movie gender roles led to the seemingly spontaneous creation of countless memes and fan art, prompting The Daily Dot to note how the video “has spawned the first viral microfandom of 2016.”