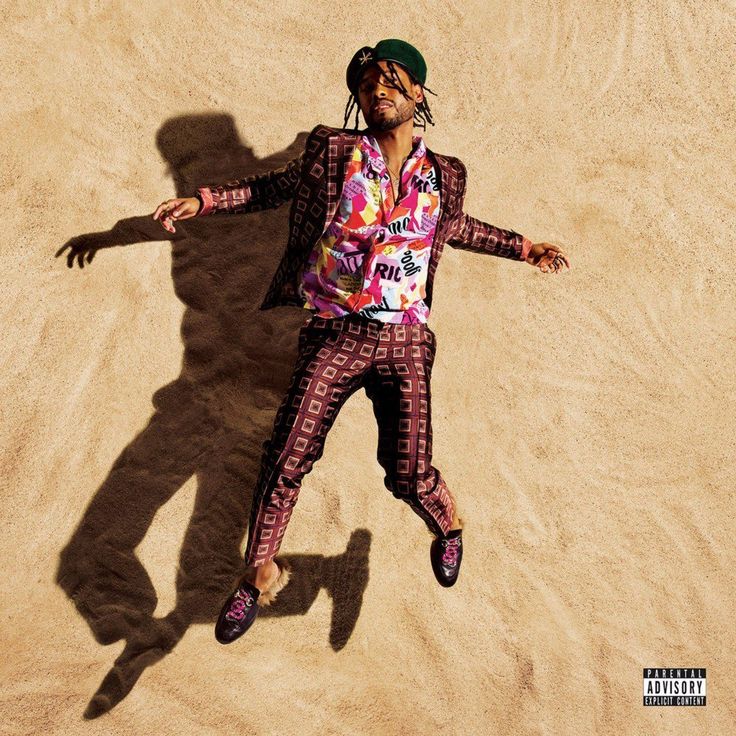 Considering how renowned Miguel is as a performer, his records can sometimes feel a little empty compared to the live show. On his latest record however, when he hits the highs, they soar. Mixing in retro production that would make Kevin Parker proud, the tracks that really work here are pop gems. This said, there’s many slow tracks that strip down to virtually one hook and leave listeners with little to hold onto. Even with these moments however, the moments of brilliance are worth the downbeats.

“Criminal” lets jangly guitar lines fly as Miguel adds a trippy sense of surrealism to his pop. Taking on tones of Tame Impala in the deep and fuzzy riffs, Miguel finds a perfect balance between rock and hip hop. Satisfying bass hooks drive “Pineapple Skies” smoothly, letting each of Miguel’s vocal lines dance around them. The childlike wonder instilled in the backing track’s textures makes the whole song really soar in its finale.

Slowing down the beat on “Sky Walker,” there’s a suave overtone to the smoky production that makes the overlapping vocal lines a constant wave of joy to hear. The track eventually becomes a bit stagnant and repetitive but the glossy sound it continues to expand on makes sure it doesn’t get too old. “Banana Clip” injects a fun retro funk and a whole lot of Hall and Oates, making a sunny pop song that’s instantly intoxicating. Riding its immediate momentum through a deluge of fun hooks, the track is a non-stop ride of moments.

“Wolf” dives into a slow blues crawl as it warps production up and down for something more demented than derivative. Even though it never pushes through to the massive hip hop it seems to promise, the genre-mashing is endlessly exciting. Through a slow but deep drum beat, the rhythms really flow on “Harem” as Miguel turns up the steam. While a tad one-note in its theme, it really digs into its sultry tones for long-haul, and the psychedelic dives of the bridge are wondrous.

With its bubbling sounds flickering all over the place, “Told You So” has a constant flow that it slowly builds between its guitars and keyboards. The twisted nightmare it conjures through its bass-filled bridge also gives an exciting layer to the lush production. Bizarrely anthem-like compared to the rest of the record, “City Of The Angels” has an undeniable familiarity that makes it constantly charming. Somehow despite feeling like a constant pre-chorus and chorus loop, the whole song works.

“Caramelo Duro” has that immediate dance funk hook that is so hard to get right, but is pricelessly powerful even before Miguel’s layered Spanish vocals. Strangely only using Kali Uchis for subtle background accents, the track is one of the album’s top cuts. More relaxed, “Come Through And Chill” is almost too simple for its five-minute runtime, spacing out appearances by J. Cole and Salaam Remi a tad far.

By the time you reach “Anointed” the pattern of Miguel’s more singular grows a tad tiresome, especially in these more slow tracks. Even through his passionate delivery, it’s hard to feel constantly engaged as the guitars slowly hit drift back and forth. “Now” doesn’t push too far past this, as it strips things down to sunny guitars for an emotive finale that doesn’t feel totally apt for the album. While it’s disintegrating finale is a shocking one, it starts moving too late to really hit its climax.