Midnight Plus One premiere video 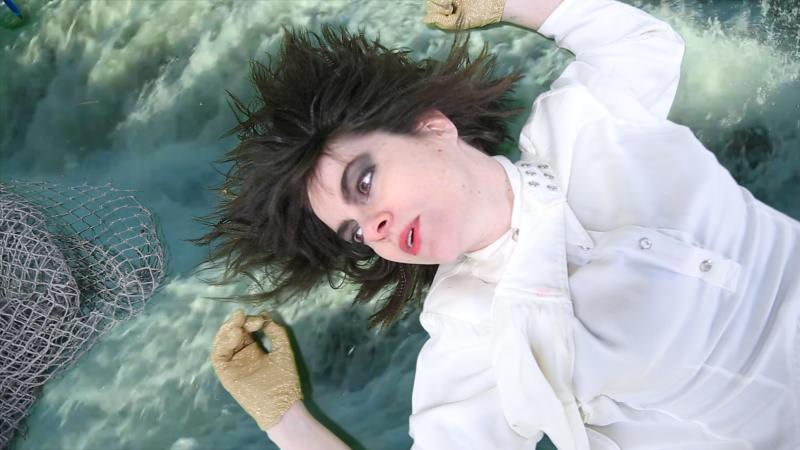 Today, Midnight Plus One have premiered their video for the single “On The Mend.” The video was shot and edited by Chapel Hill based director and documentarian Jesse Paddock.

The video visualizes the idea of being ‘dragged’ around the ‘world’ – imagery that vocalist Casey Cook had been thinking about for some time. “I was interested in the journey that a piece of art takes you on – Cook says. We added humor with the cyclops character to give levity to a heavy song and also wanting to avoid portraying a woman in a vulnerable position. The characters empower and befriend each other.”