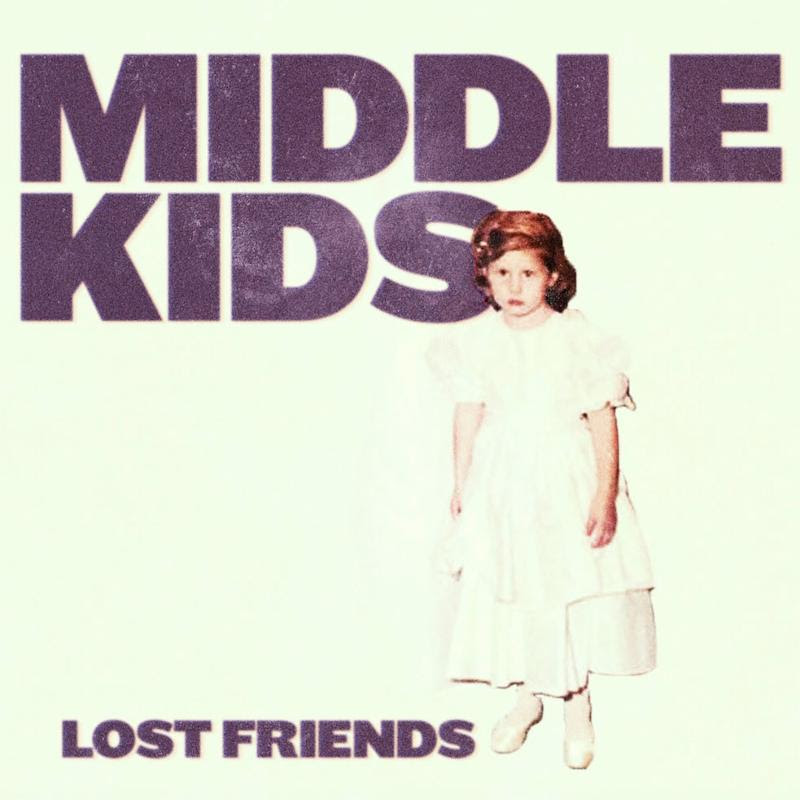 Australian trio Middle Kids have shared a new song and video, “On My Knees,” the second track off the band’s debut album, Lost Friends, due out May 4, 2018 on Domino.

Middle Kids offered some insight into the new song, stating “‘On My Knees’ is about rejecting the value system of the individual as the prime unit of society. It’s also about how suffering and disappointment can help change our perspective in a healthy way. When we stop focus on ‘winning’ and can submit to something bigger, or to each other, we are better people.”

The band will kick off an extensive U.S. tour this June, including festival plays at Governors Ball in New York City and Firefly Music Festival in Dover.