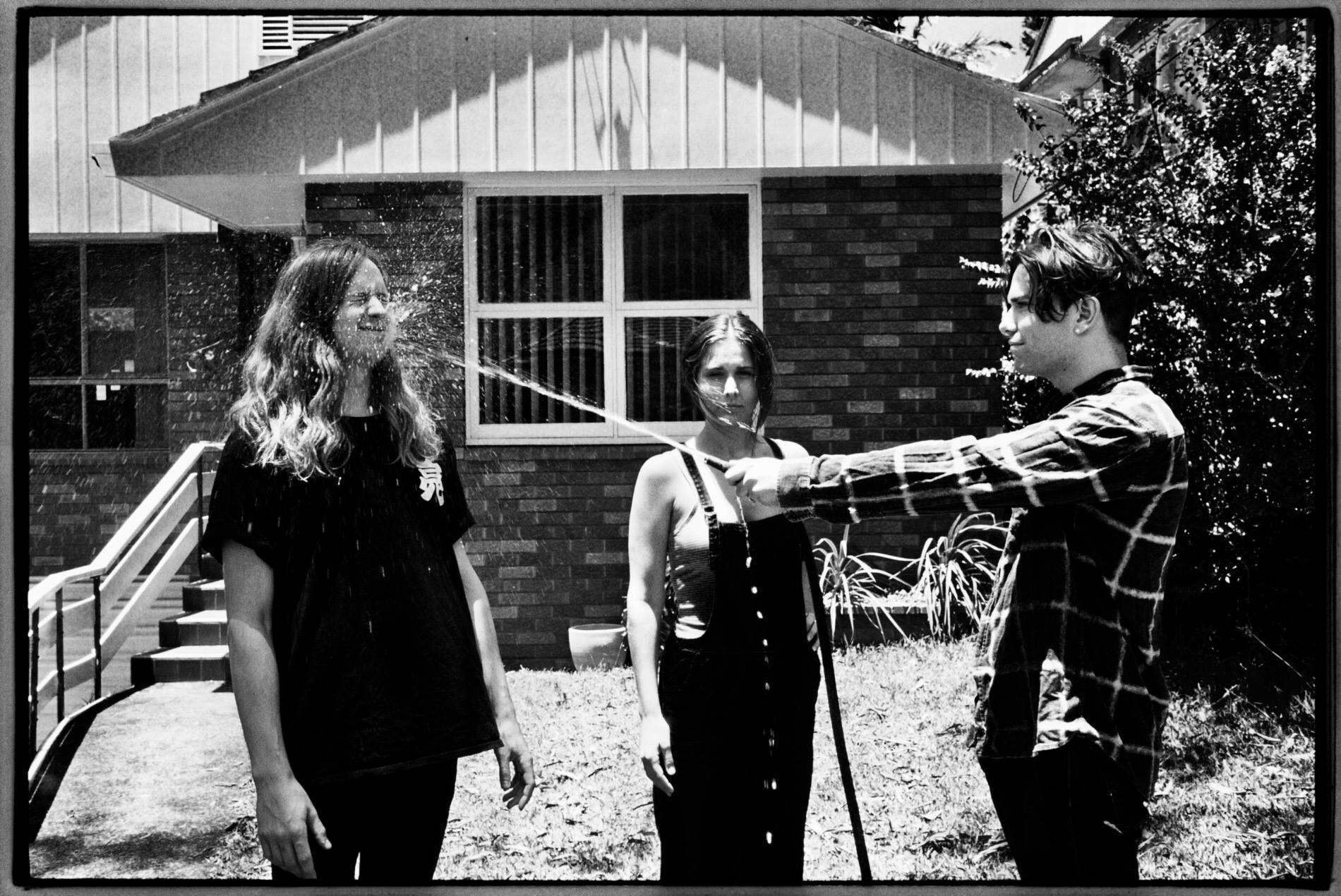 Middle Kids are back on North American soil, just coming off their first late night TV appearance, playing radio favorite “Edge Of Town” on Conan. The band gave a confident performance, proving why they are one of the most talked about new bands to emerge in 2017. Last night’s performance is the first of many shows for Middle Kids who have a huge North American tour booked, including several dates opening for Cold War Kids and a stint at this year’s SXSW. Today, Stereogum streamed Middle Kids’ self-titled debut EP, you can listen to all six tracks – including “Edge of Town” – below.

Australia’s Middle Kids, led by vocalist / guitarist Hannah Joy and producer / multi-instrumentalist Tim Fitz, with Harry Day on drums, first came to public attention in May 2016 with the release of their debut single “Edge Of Town.” Sir Elton John declared himself a fan of the song, added it to his Apple Music playlist and aired it on his Beats 1 radio show. Major Australian radio station Triple J placed the song on high rotation, and before long, it was frequently played on radio stations across the world, earning the band a slot at Iceland Airwaves, a performance on Conan, and a label home in Domino. To date, “Edge Of Town” has accumulated more than 3.5 million streams on Spotify. Not bad for a band that hadn’t played a single show before recording their first track. Middle Kids’ debut self-titled EP is out this Friday on Domino.