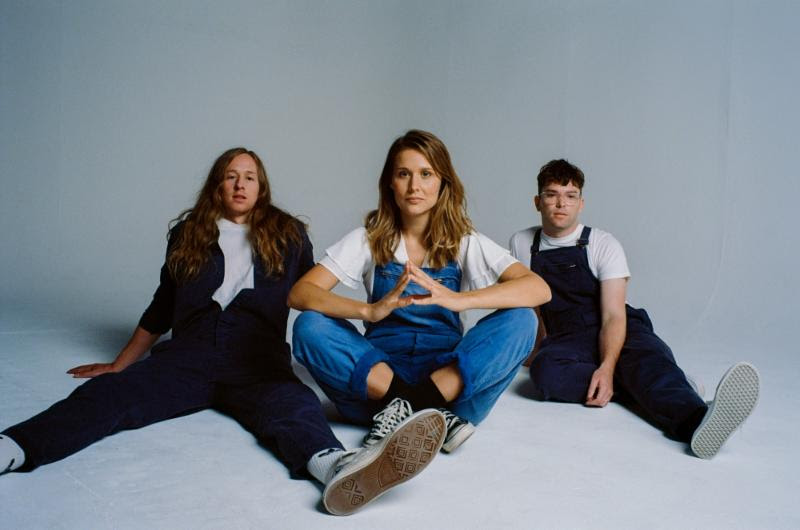 Middle Kids have announce their debut album, Lost Friends. The full-length drop May 4th 2018 via Domino Records. The lead-single “Mistake”, is out today and available to stream. The Australian trio, is comprised of Hannah Joy, Harry Day and Tim Fitz, and follows their self-titled first EP, released in March 2016.

Midle Kids kick off an extensive U.S. tour this June, including festival plays at Governors Ball in New York City and Firefly Music Festival in Dover. The full run is detailed below, with all tickets going on sale this Friday, February 2nd.

“In a time where a lot of division is growing, we want to be part of the conversation that unites people around certain ideals that are universal, like hope and love,” says Hannah Joy. “That’s so much a thread throughout this album: Even though things are tough, it’s worth believing in something good and in the idea that we can heal. And in some ways, I wanted the music to be beautiful and a respite from what’s going on.”