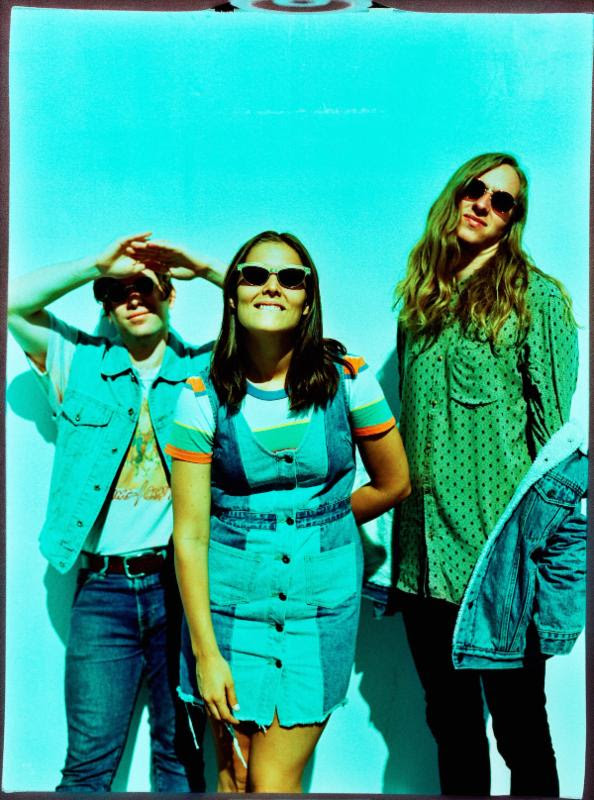 Domino is pleased to announce the signing of Australia’s Middle Kids. Their debut self-titled EP will be released February 17th, 2017.

The three-piece, led by vocalist / guitarist Hannah Joy, and producer / multi-instrumentalist Tim Fitz, with Harry Day on drums, first came to public attention with the release of their debut single “Edge Of Town” in May last year. Sir Elton John declared himself a fan of the song, added it to his Apple Music playlist and aired it on his Beats 1 radio show. To date, “Edge Of Town” has accumulated over 3 million streams on Spotify. Not bad for a band that, when they recorded the single, hadn’t played a single show.

Now, Middle Kids have shows in Australia, America, and Europe under their belt and they’re getting ready to head out on tour across America with Cold War Kids, with headline shows and a stop at SXSW also plotted.

Earlier this week, Middle Kids shared a brand new video for the single “Edge Of Town”, shot in Melbourne and directed by Josh Harris. And today, in celebration of their signing to Domino and the announcement of the upcoming tour, Middle Kids have released the video for previously unheard EP track, “Never Start”. 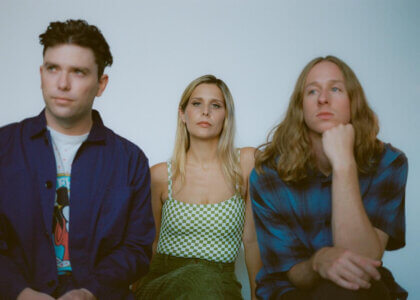