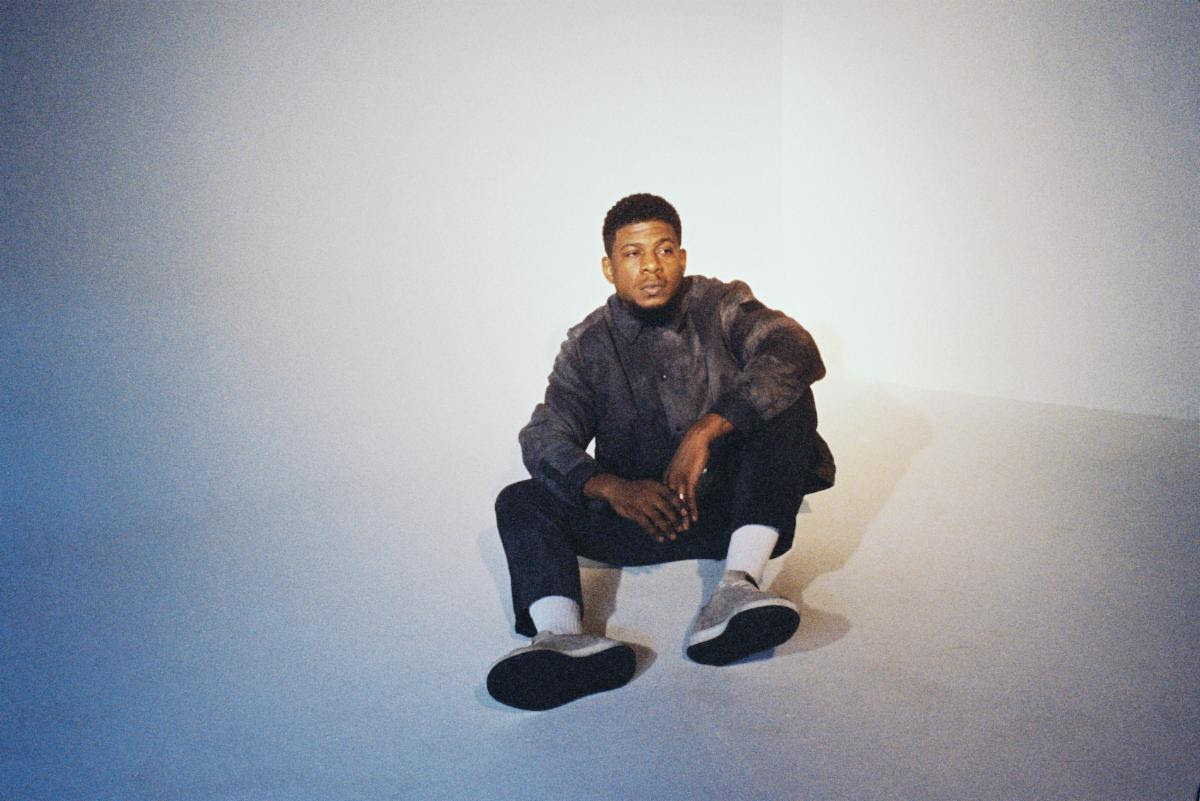 The songs follow his extensive North American tour with EarthGang and, in support of his EP The Circus. “The EP, which was released with Cinematic Music Group, also includes the standout track “Carefree,” which came with a Jack Begert-directed video. 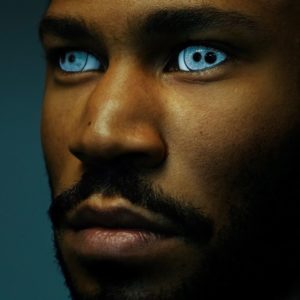