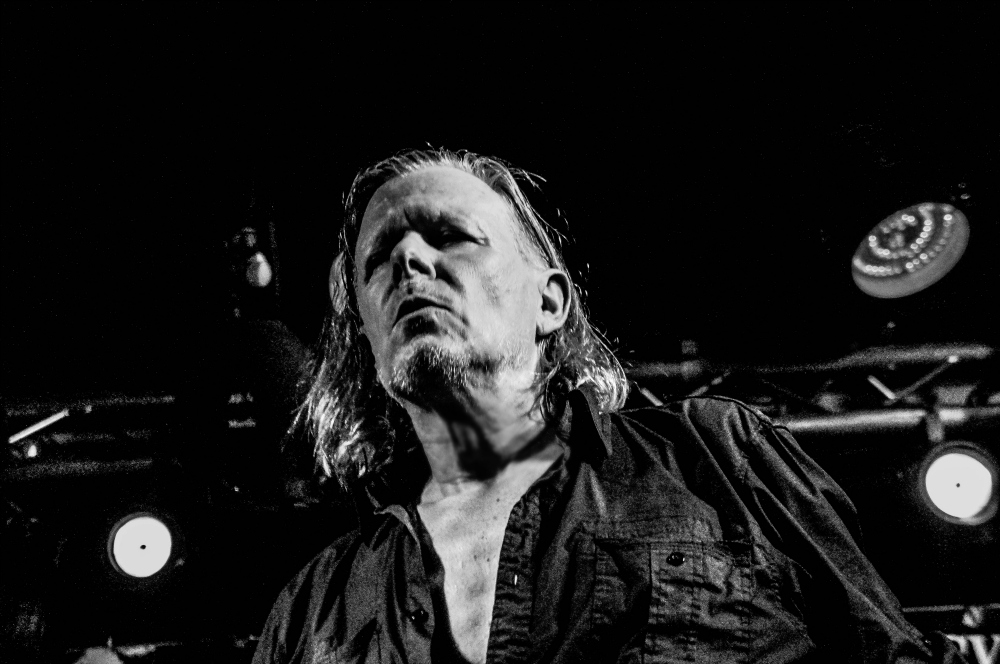 Michael Gira of Swans has announced a London performance at the Barbican on 30 March 2016. The solo London date, his first since 2013’s performance at the Church of St John at Hackney, is part of a European tour through March and April – full details below.

The Barbican show, with Thurston Moore and Laura Cannell opening, is presented as part of Art Assembly’s ‘Saisonscape” series.

Michael Gira recently announced that Swans are working on their last album in this “current incarnation”. The basic tracks and vocals were recorded at Sonic Ranch studio in Texas with John Congleton as engineer, and with Michael Gira producing. Further recording and mixing took place in Seattle and Berlin and the new album is expected to be released on Mute / Young God Records in the summer of 2016.