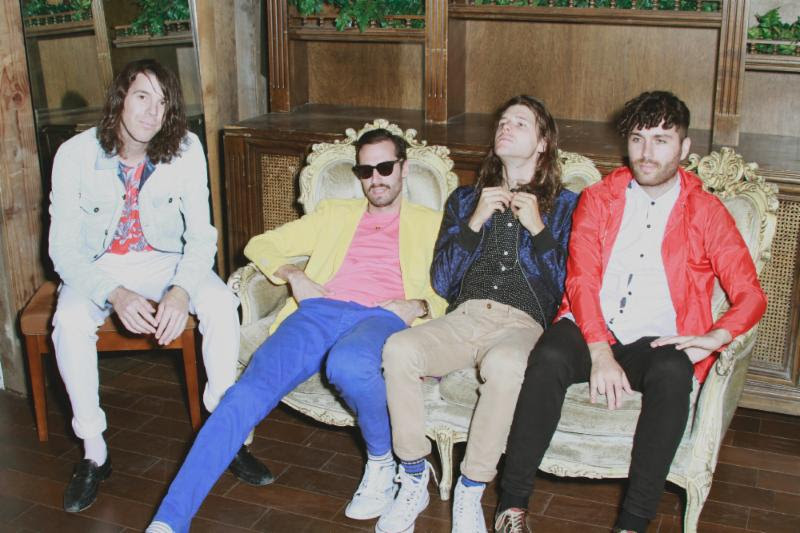 Miami Horror released their second album All Possible Futures, featuring hit singles “Real Slow” and “Love Like Mine,” this year on Haven Sounds/Dine Alone Records. Following a sold-out summer tours in North America and Australia, Miami Horror will return to the stage at San Francisco’s Mezzanine on December 1 and Los Angeles’ El Rey Theatre on December 2, as well as festival dates in South America and Mexico: