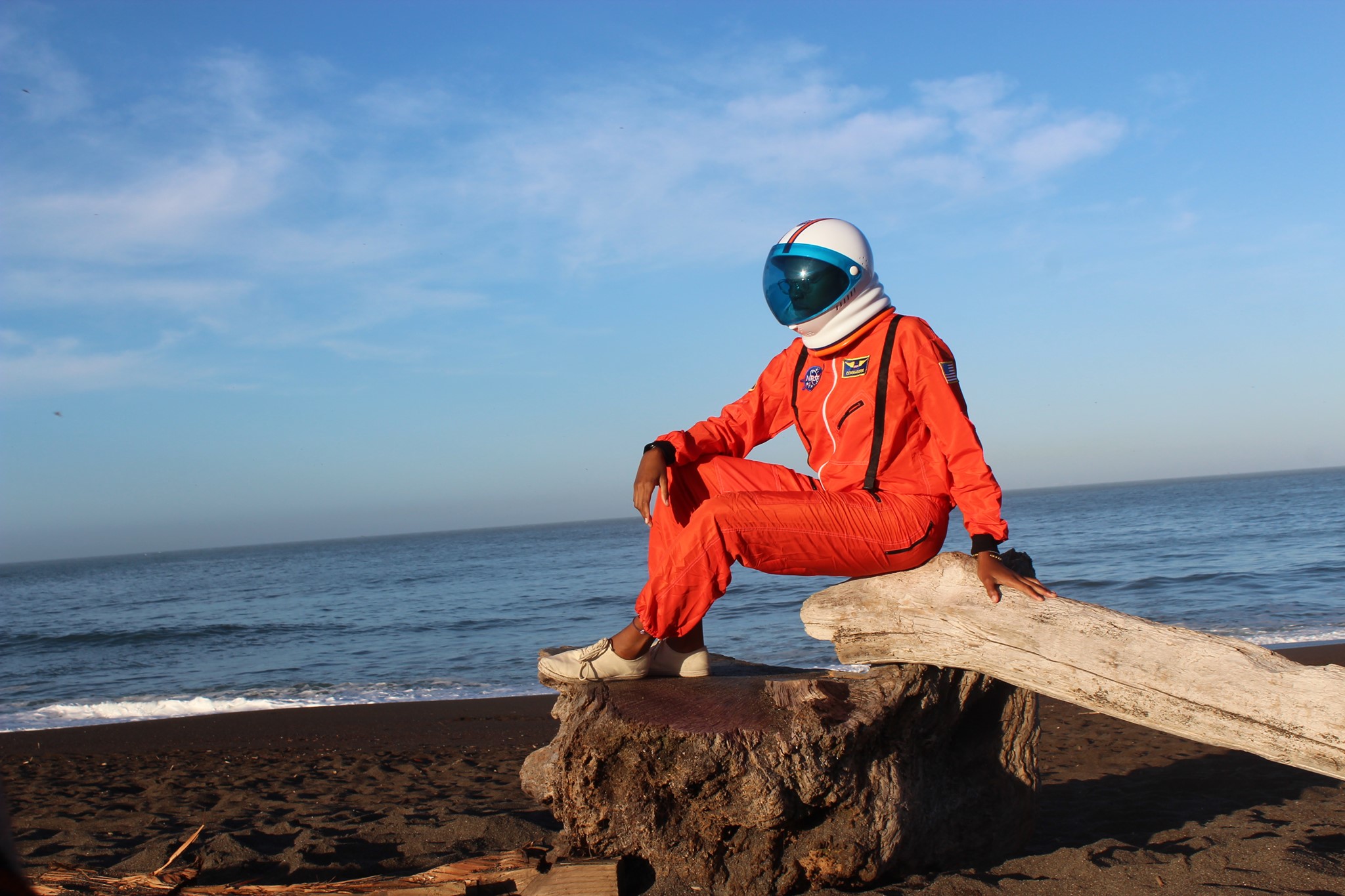 “Affirmations” featuring Chena Kovax & Drusef is the new lead single from MH The Verb’s forthcoming album Space Ninja, set to drop on February 28th. It serves as an “anthem for positive vibes”, says MH. The production “started as an improvisational jam session by Trap Rabbit and Buscrates. They built the arrangement section by section in less than 15 minutes.” Animator Stephen Sues used cool shots of motion and silhouettes from sci-fi action movies such as Tron and Black Panther for the music video.

MH now serves as lead member of multimedia art collective known as ArtHouse95. The Philly-based group creates thoughtful and progressive art experiences, curated by MH The Verb, GR Stone (keyboardist/songwriter), and Cylon (audio engineer) through collaborative events, art, and various fusions of soul music. Extended ArtHouse members span the length of I-95 along the east coast, hence the name ArtHouse95. MH continues to work with organizations to empower young people through art, and is currently gearing up to release new instalments of the Afronaut saga.

From MH The Verb:

“When we recorded the vocals, Chena [Kovax] started reading these lyrics she wrote on the megabus and we got to this line, “We all gon’ make it.” We all just started chanting that non stop. We recorded the instrumental at the end of our ArtHouse95 retreat session at Turtle Studios. It started as an improvisational jam by Trap Rabbit and Buscrates.”

“Affirmations” is now available on all digital streaming platforms