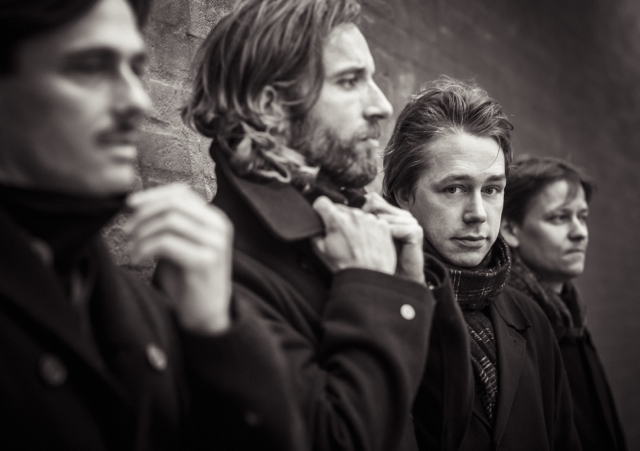 Following the positive response to their previous track ‘Satellites’ earlier this year, Danish quartet Mew, have released a new video for the single ‘Water Slides,’ taken from the forthcoming album ‘+ -‘ (plus minus), released though through Play It Again Sam on April 27th. The album will be the first from the band, after a six year hiatus. Their last release was And The Glass Handed Kites, which came out in 2005.

Mew will hit the UK for a handful of shows including stops at The Roundhouse in London, the band will also return in August for the Green Man Festival.