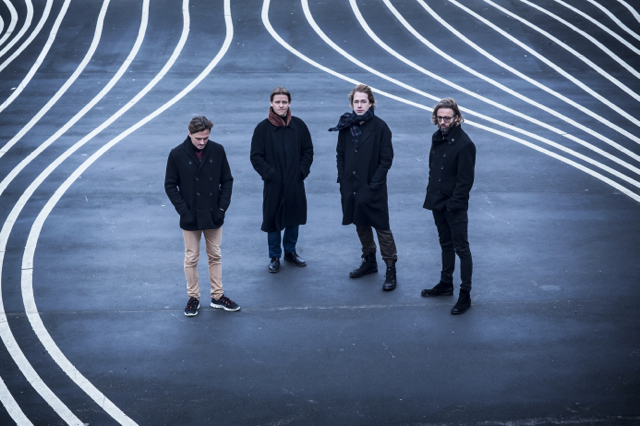 Following the positive response to previous track ‘Satellites’ earlier this year, one that signalled the return of Danish quartet Mew, ‘Water Slides’ is the next single to be released by the band, with a remix by 808 State.

‘Water Slides’ is taken from the forthcoming album ‘+ -‘ (plus minus), released though through Play It Again Sam on April 27th.

Continuing their original four-piece, a set up that reconvened for their last album, 2005’s And The Glass Handed Kites. Weaving their own destiny since their inception whilst lauded by many of their peers Mew have reached the onset of a new chapter.

Meanwhile, Mew hit the UK for a handful of shows culminating with a London show at The Roundhouse, the band the return in August for the Green Man Festival.