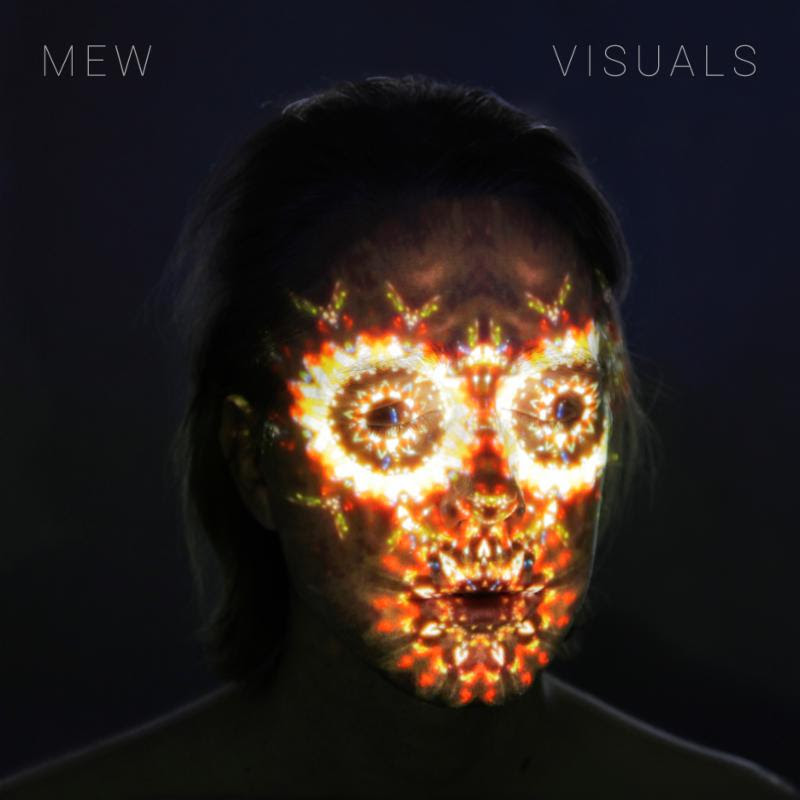 On the eve of their forthcoming, and seventh album Visuals on April 28th, Danish trio Mew are pleased to share the new track “Twist Quest.” Taken from the album and accompanied by a video that sees lead singer Jonas Bjerre assume the role of creative director whilst also coordinating visuals for the band’s forthcoming live shows.

As Bjerre explains; “This song took shape during a long jam session, like we hadn’t done in a long time. It’s a joyful song, with dark lyrics. I guess the song is about being confused, and unable to keep your mind still from all the stuff that floats around it. The expectations we put on ourselves. But also there’s a sense of celebration in it.”