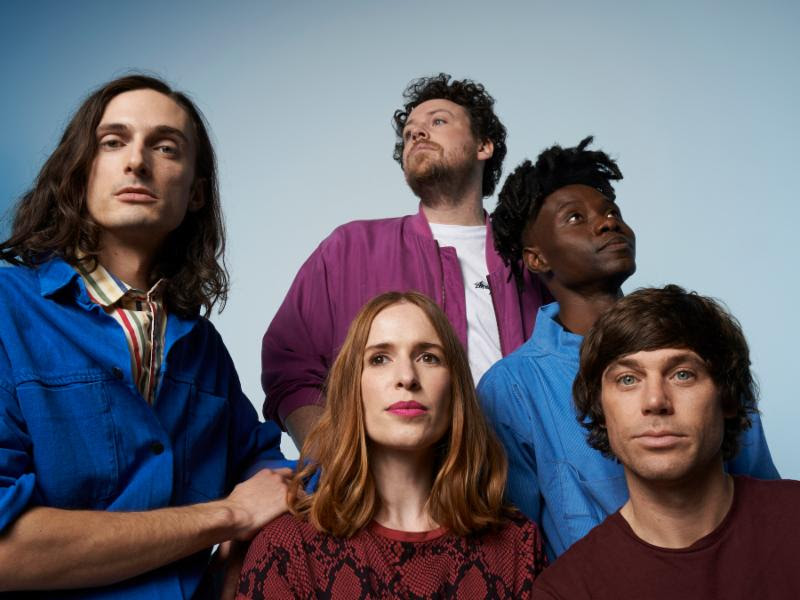 Metronomy "Walking In The Dark."
Share on TwitterShare on PinterestShare on PocketShare on RedditShare on FacebookShare on Email

Metronomy has released a new video for “Walking In The Dark.” The track is off their forthcoming release Metronomy Forever. The video was directed by Thomas Mount with 3D visuals created by designer and animator Clara Bacou, the clip shows the band in an engaging halfway house between a surrealist’s subversion of music video conventions and the vibrant colors and imagery of ’90s pop. The video is the first Mount ever directed despite following visuals for previous singles “Lately” and “Salted Caramel Ice Cream.”

Thomas Mount on the video:

“The ‘Walking In The Dark’ video is the age old tale of the guru and the fisherman set against a green screen backdrop. Clara is someone I became aware of through a collaboration between ourselves and Central St Martins college in London a few years ago. Her style is completely unique and something I was desperate to make part of the video. The song is one of my favourites from the new record and gives a wonderful taste of how eclectic the album is.”

The band is also set to play their first full UK/EU headlining tour this fall. Beginning October 9th in France, they’ll play 21 shows across the UK and Europe before ending November 16th in the UK. The run follows their current summer festival tour which kicked off June 1st at Paris’ We Love Green Festival and included a headlining stop at Glasgow’s Electric Field Festival. Stops at Ireland’s Electric Picnic Festival and England’s End of the Road Festival are still to come.