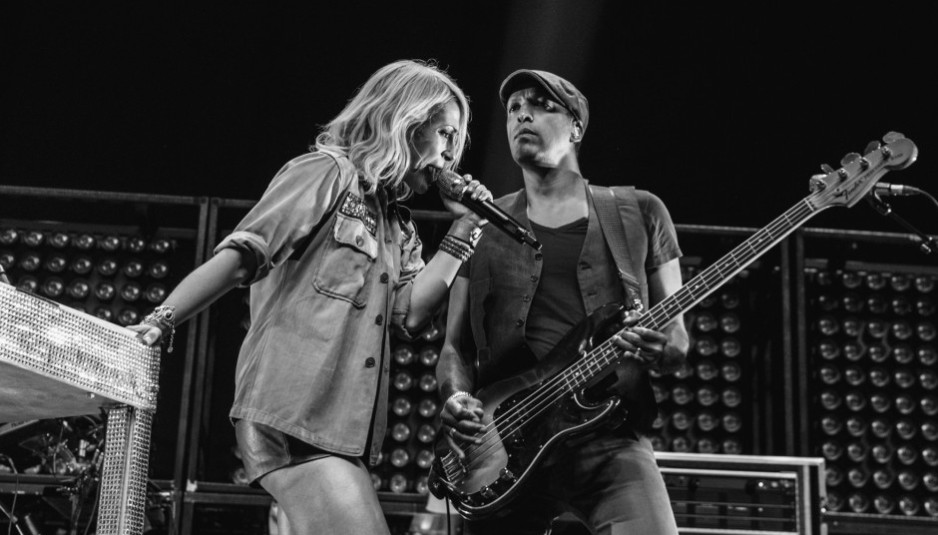 After more than a decade playing with Metric, and contributing to all six of their albums, Winstead set out to record his first proper solo music with a desire to “just try to establish my own voice.” He notes, his desire to make a solo record “stemmed from writing all these very personal songs and served as a way to connect with his lifelong love of singing.”

“I grew up singing and I played in a number of rock bands where I was always a singer/guitar player. I realized that I really missed singing, and knew it was time to make an album.”

Primarily recorded at Brooklyn’s Mission Sound, as well as studios across the world while on tour with Metric, each of the tracks was written and produced by Winstead, with the exception of some live drums, the multi-instrumentalist made the record entirely on his own, recording all the vocals, playing piano, guitar, bass, synthesizers, harmonium, and trumpet.

Winstead says that “while the record is largely concerned with matters of the heart, there is also a deep political component to MMXX.” He explains, “MM stands for Malcolm X and Martin Luther King, Jr., while the two X’s have a double meaning representing love and death. These two men loved you in different ways and fought for you in different ways, and they essentially died for the same reasons. Growing up as a biracial person, it was a deep and difficult thing to figure out what it means to be both black and white. The record among other things has a lot to do with coming to terms with racism and generally being an empathetic person.”