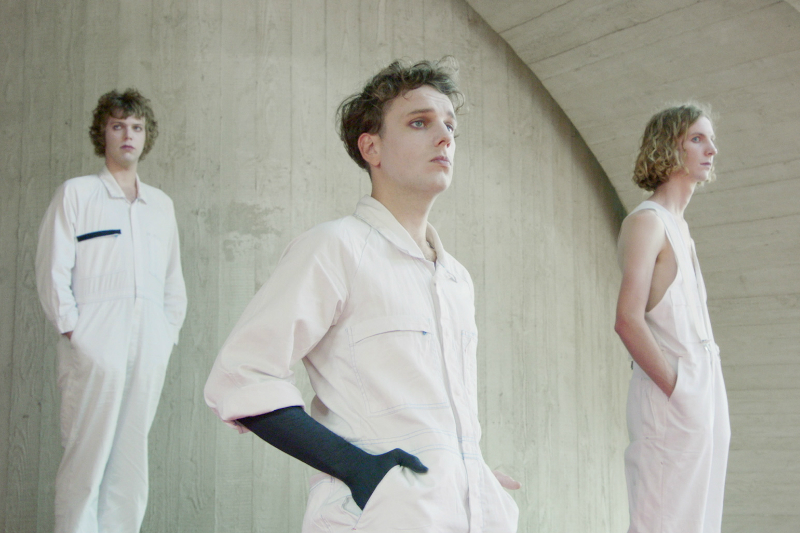 Methyl Ethel is the brainchild of Jake Webb. Today, he has shared a new single and accompanying video for “Drink Wine’”. The track opens the second studio album by the band, entitled Everything Is Forgotten, NOW OUT VIA 4AD.

Directed by Paxi (behind the surrealism-flavoured visuals for ‘Ubu’) and filmed in Sydney, Australia, ‘Drink Wine’ is the Perth-based outfit’s fourth single. Off the back of a sold-out tour in their native Australia, Methyl Ethel are currently in the middle of a run of European dates with fellow Antipodeans POND. The band will head to North America, for a run of shows, starting August 20th.