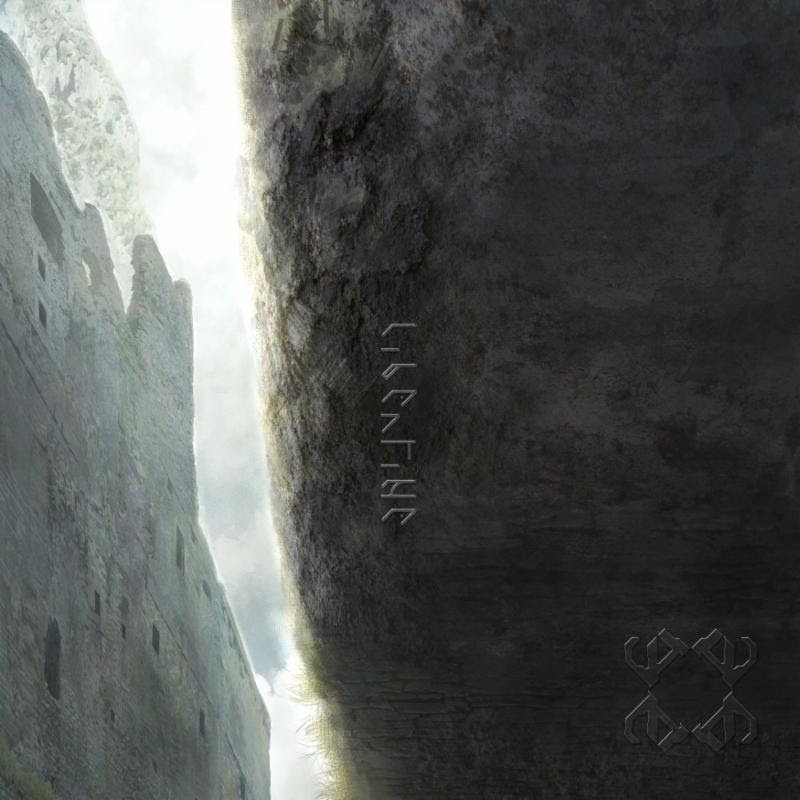 Sincerely Yours has announced announced Uncanny Valley, the sophomore album from Merely, due June 17th. To coincide with the album announcement, the Swedish singer and producer is also sharing its first single “Libertine.” “On Uncanny Valley, Merely sings pop songs in mysterious colors from the post apocalyptic valley in her psyche”. The album features appearances from JJ, Robyn-signee Zhala, and fellow Swedish producer Quiltland.

Roboticist Masahiro Mori states that when robots approach human behavior and appearance the general response is positive in an ascending scale until a point just before the robot looks completely human. At that moment, the scale makes a deep dive into a valley where many experience a feeling of disgust and discomfort. What happens if you get lost in this valley? That’s what happened to me.

Everything seems so fake. It’s almost not noticeable at times, but deep down inside, it feels wrong. In the mirror a strange creature looks back at you. You should trust yourself, trust your instincts. Then everything will be fine because you are honest. But what if your instinct tells you everything is made up? Shouldn’t you trust yourself then? Humans look like shadows, everything so empty. It feels off somehow, like in a nightmare when details of faces and environments look weird. Strange sounds leave my mouth. The more I think about it, the deeper the valley seems. How do I leave this place?

Merely debuted in 2014 with the album Nirvana, but something has changed. If Nirvana was a pop album from the future, then her upcoming album is a letter from the post apocalypse. Kristina Florell wanders among ruins and tells us what she sees.