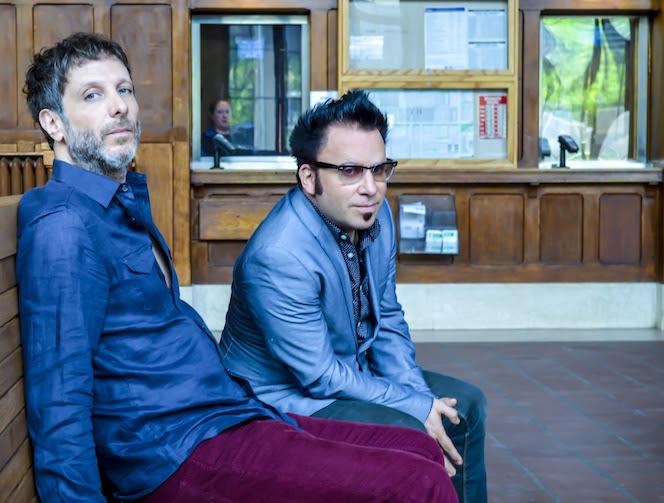 Bella Union have announced the return of Mercury Rev whose new album The Light In You will be released on September 18th via the label. The band have just unveiled a track from the LP entitled “The Queen Of Swans”, which is streaming below, and have also announced an extensive European tour, starting September 18th in Tilburg, Netherlands at the Incubate Festival. Check out all the dates below and the new track “The Queen Of Swans.”

As Mercury Rev began recording their eighth studio album in autumn 2013, when asked what people could expect, co-pilot Grasshopper responded, “Steel Resonator Mandolin. Timpani. Sleigh Bells. All sorts of electric guitars…..” He subsequently added, “It is the best stuff we have done in a long, long time. Gonna be big sounding!”

The Light In You tracklisting:
The Queen Of Swans
Amelie
You’ve Gone With So Little For So Long
Central Park East
Emotional Freefall
Coming Up For Air
Autumn’s In The Air
Are You Ready?
Sunflower
Moth Light
Rainy Day Record