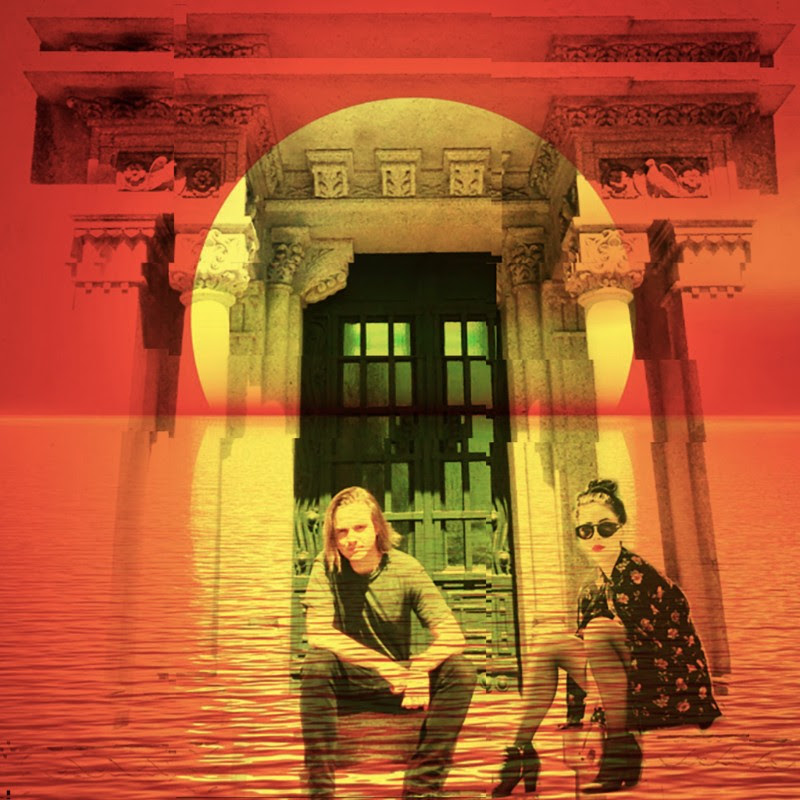 “Red Sun” and “Echo” were both written after midnight. “Red Sun” is the story of love, power, and weakness. A 3 minute narrative about the mystery of human attraction and its hold on the psyche. “Red Sun,” played by Dee Dee, is half siren and half desert wanderer. She’s the temptress and the God of War the body of a girl who can make all men her victim. “Echo” takes place in the streets of Berlin. In “Echo” our narrator is lost in the madness of regret and lost love. In the warm streets of summer he’s frozen by his thoughts as if it were winter already.

This new single was conceived in Tampa, FL and recorded between Tampa, Berlin and NYC during the summer of 2015.