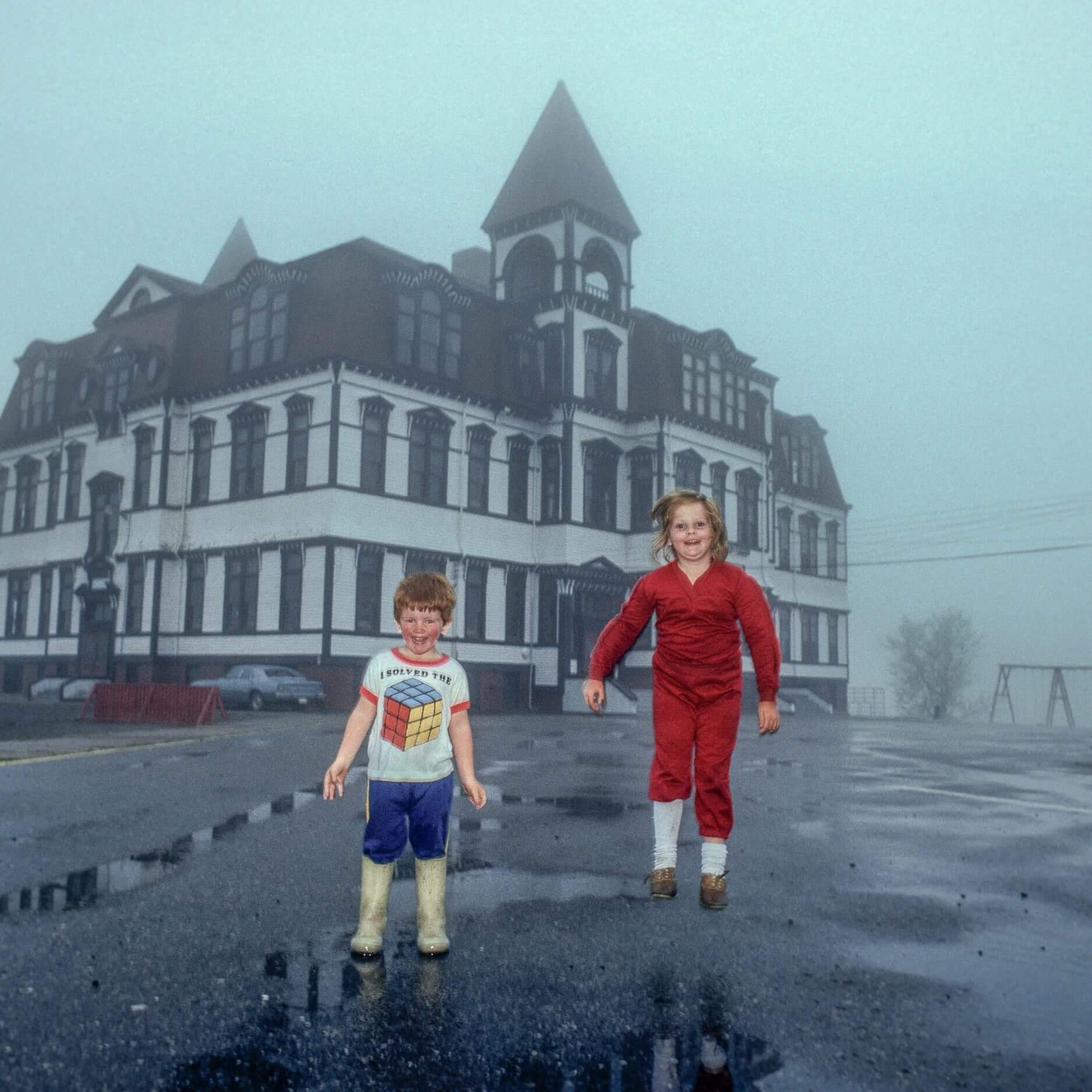 With the pandemic shutting down venues and stopping bands and artists from touring, a natural inclination for most of these working musicians was to take refuge in their craft. Quebec’s Men I Trust is a perfect example of this. Today they’ve released their follow up to 2019’s wonderful Oncle Jazz, Untourable Album. When things locked down, the band retreated to the studio with the thought that they may not be touring for a long time and made an album that they say tried “to take the opportunity to work on new and different material, without necessarily intending to play these songs live. We wrote freely, as if we were suspended in time with no external attachments.” While the album doesn’t differ in any extreme way from their prior output, it does feel as light as air and is guaranteed to make you feel suspended in time with them. Their languid grooves, bopping bass lines and Emmauelle Proulx’s dreamy melodies wash over you.

Dreamy is a perfect descriptor for what Men I Trust do and Untourable Album is no exception. Right off the top with “Organon” the band lay out their intentions. Airy synths pulsate over top a simple beat that holds everything in place before it effectively evaporates in an extended fade out. Throughout the thirteen songs on the album, the band rarely stray from this formula but add enough emotion to each track to differentiate. “Sorbitol” adds an electric piano that shadows the vocal melody beautifully then breaks down right in a pulsating bridge where Proulx sings “I don’t know about your past” that is chill inducing. “Tree Among Shrubs” hits harder with it’s intricate bass line and embracing their twee pop tendencies. Men I Trust also show off how good they are with tension in the haunting almost instrumental “5AM Waltz”.

While the album may not be as untourable as the name suggests, also considering the group are about to embark on an extended tour, Untourable Album sees Men I Trust taking their time to experiment in the own sandbox. You can hear the care they’ve put into each of these songs, on the records production and it is all quite lovely. They aren’t reinventing their style but they have definitely expanded it to widescreen proportions. Calming and filled with textured nuance, the album Album will definitely be a treat to hear live on tour as it is in your headphones. 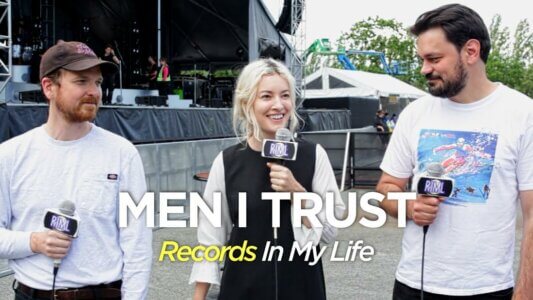 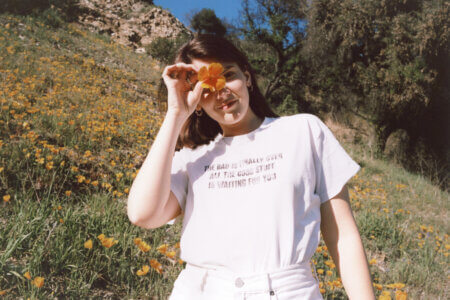