Memoryy is the alias of Brooklyn-based Shaun Hettinger. Seamlessly bringing together ‘80s-inspired synths with elements of modern production, his synth-pop lives in a distinct realm between the past & present. Memoryy has just announced his new EP, Young Oblivion– set for release September 30th! 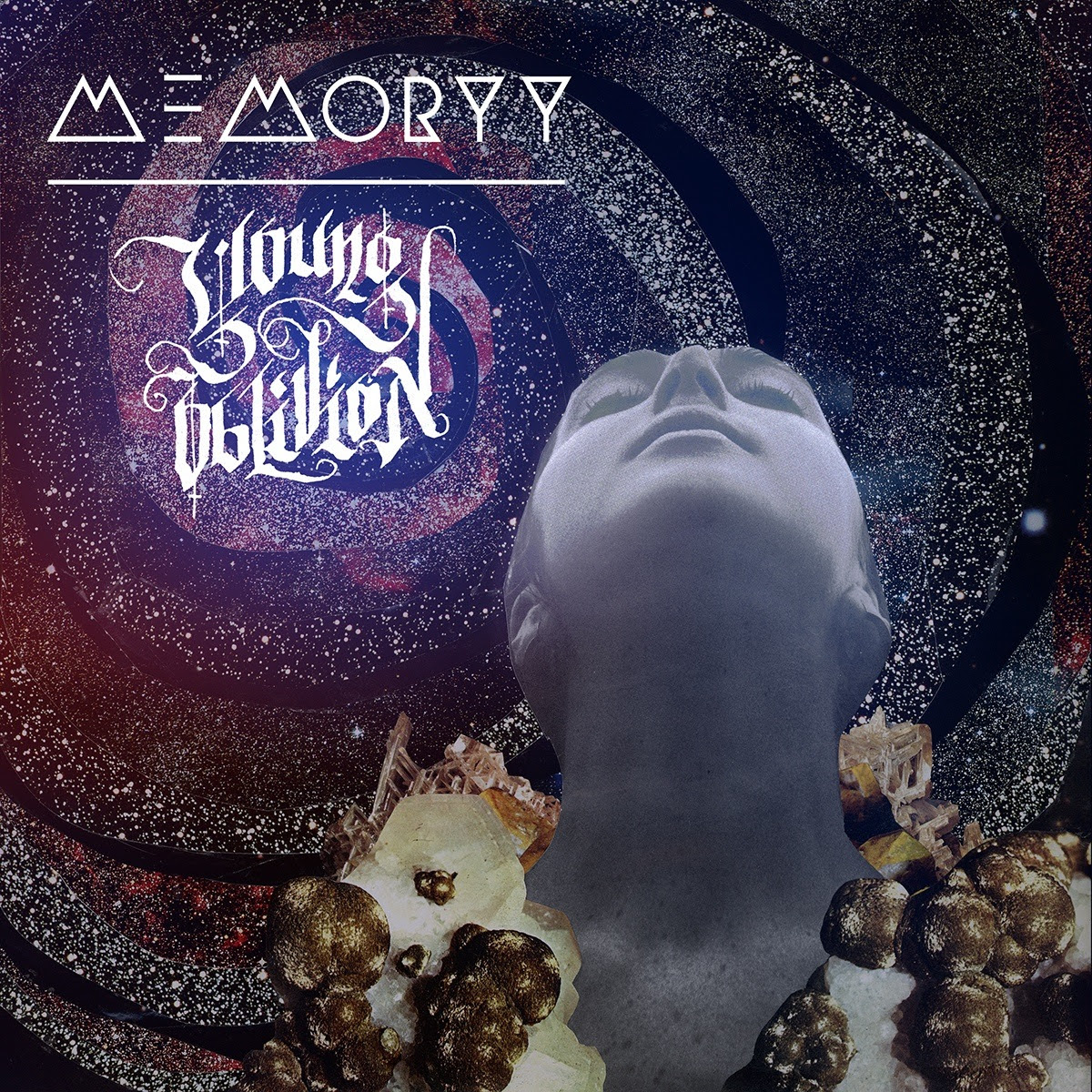