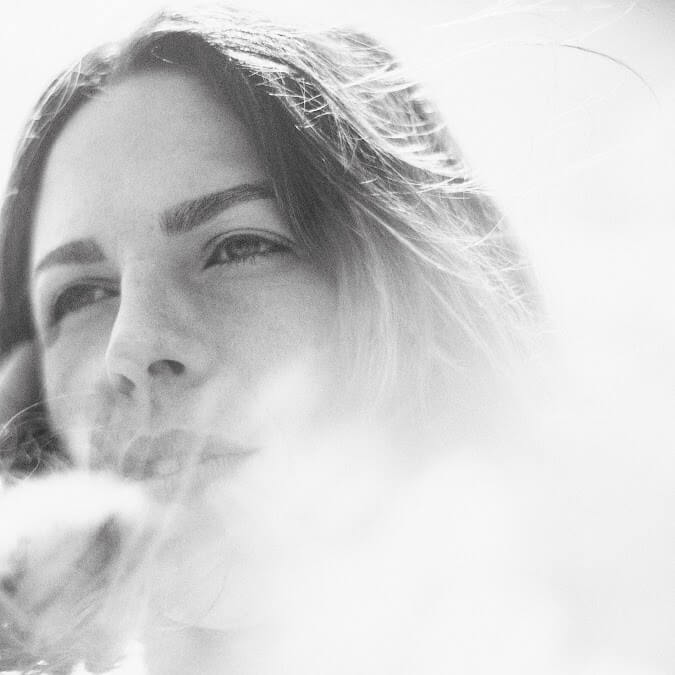 Melody’s Echo Chamber has shared “Alma”, the last single to be taken from her forthcoming third studio album, Emotional Eternal, the full-length drops on April 29, 2022 via Domino Records. A year after giving birth to her daughter, Melody was separated from her for a night and felt the urge to fill the void with something else: music. The result was “Alma”: a beautiful paean to motherhood concluding with resounding violins and ebow that together evoke the spirit of the eternal and the circularity of life.

The accompanying video was directed by Hyoyon Paik (Chlöe) whom Melody also collaborated with on the video for lead track “Looking Backward”. The video for “Alma” depicts the astral travel of a soul travelling freely until it eventually arrives back at its origin, beautifully expressing the inevitable circularity of life.

“To me this song is a butterfly,” Melody commented. “It feels more like a little poem to life than a song; it was the first song to arise from the echoes of silence since Bon Voyage. I think I recorded the emotion of that kind of spiritual experience of the essential yet heart-breaking separation from the pure love bubble to the world of others.

We recorded “Alma” in Swahn’s studio in Stockholm again; I remember we gave special attention to the groove, to give it a swing and emphasis on the light side, with a minor sound of danger in the veil of the mist somewhere. Johan Holmegaard played drums, Gustav Estjes played the piano and little velvet flute; Josephin Runsteen created transcending strings and noises directed by Reine and Swahn.” 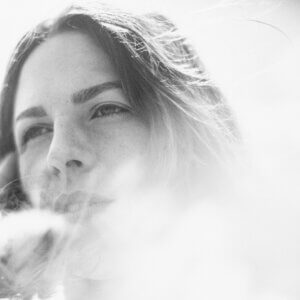