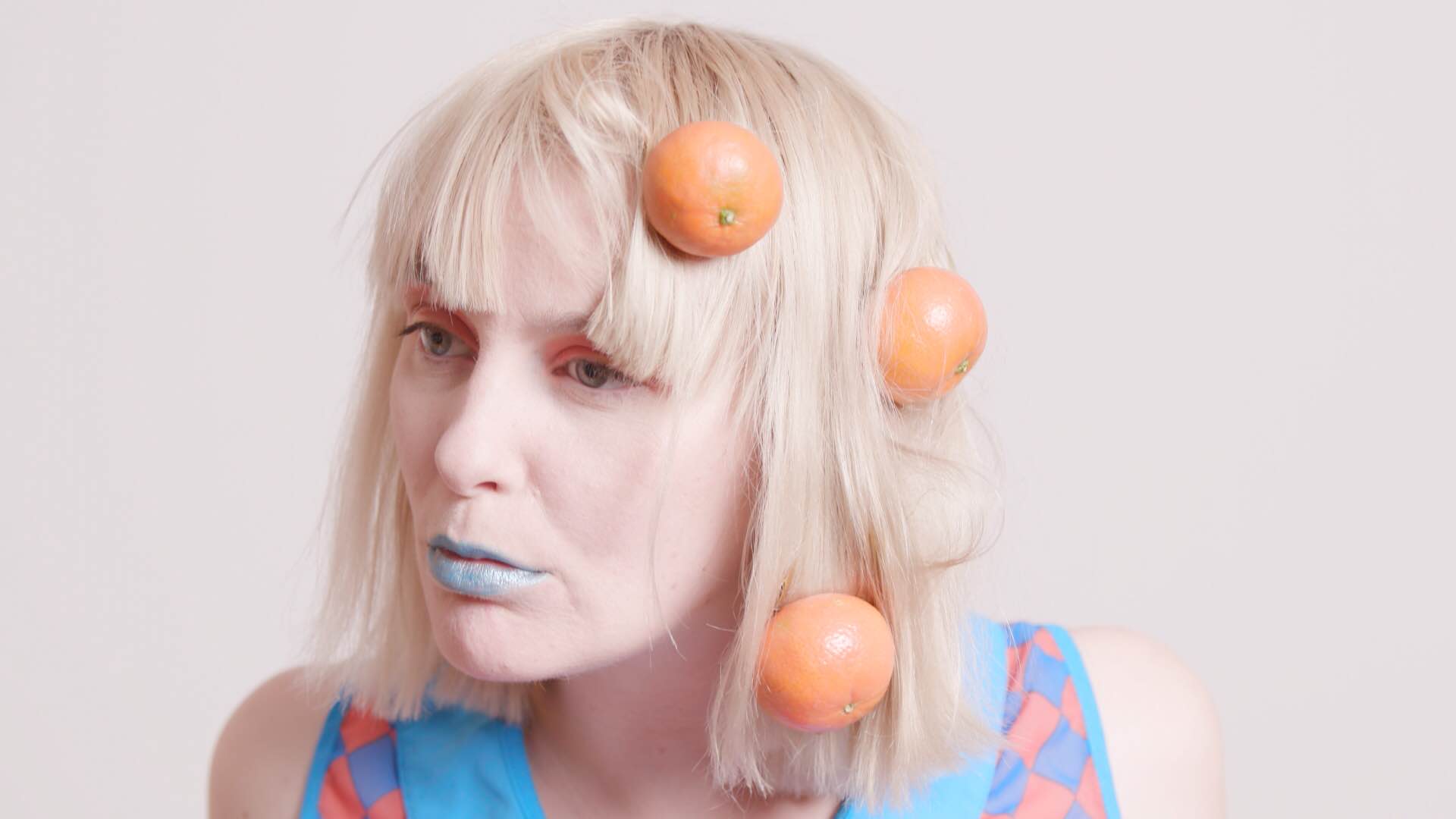 As Erin Birgy evolves, so does her fascinating band Mega Bog. The Seattle native recently relocated the project to New York in the process of writing their latest album Happy Together, giving the record a blended feel from both coasts. Trying to push the boundaries of lo-fi, Birgy has continuously expanded her band while finding the best core sound possible, as she pushes her way onto a possible 2018 record as well. We caught up with Birgy ahead of her upcoming dates with Destroyer on January 22 & 23 at the Phoenix Concert Theatre in Toronto and the Theatre Fairmount respectively, to talk about new homes, the people in her life and how she makes a record.

Northern Transitions: I understand Happy Together was a culmination of years of writing and recording so how did this extended process affect how it came together?

Erin Birgy: It’s pretty all over the place, there were so many ideas and the big idea changed so much in the process of moving from Seattle to New York and touring a ton. I recorded it on many different formats, some of it was tape, some of it was cassette tape and some of it was digital, I think it shows. There’s a lot to absorb but I think each song stands on its own in a beautiful way.

NT: How did you want to change things from Gone Banana for your this LP?

EB: There were some logistical and more subtle ways that I wanted to step it up, I mean every record we make has to be a new and exciting thing to make yourself uncomfortable to overcome. Gone Banana I recorded in my bedroom, but for this record we recorded most of the skeletons in a studio. Doing more hi-fi was different, even though a lot of it is still lo-fi. Also I was moving to New York to work on the band, it was cutting the fat in my life musically and socially, and the headspace I was in to do that.

NT: How do you feel like the constantly changing membership of the band has affected the music over the years and what is the core?

EB: It affects the way we play the songs a lot, because everyone has their own personality and no one wants to just do what they’re told. Everyone kind of composes the songs a little instead of needing sheet music, which is nice because it makes for moments I wouldn’t have considered a lot. There’s a lot of people that play on the records but there’s definitely a core group that play on all of our music. Zach, Matt, Will have all played on multiple records and James who engineered the next record has done audio work on everything since 2012. It keeps it all cohesive even though we’re all learning different things.

NT: Can you explain how you started this band after jamming on a swimming trip?

EB: I’m not sure who even wrote that because it’s not really true, although we did do a lot of swimming trips. (Laughs) There was a core group of friends back then who were in each other’s bands, we worked together for a long time. Eventually it evolved into each of us taking our own thing more seriously and moving to different cities.

NT: Considering the music scene in Seattle, what kind of adjustments did you face moving to New York City?

EB: The Seattle scene is mostly based on inclusion but still pretty diverse, it’s very comfortable. It’s to walk around and all the doors are open, I can go to somebody’s house and just hang out in the beautiful North-West. Everyone I’ve met in New York and am friends with now are coming from different places, the city is such a hub. It’s not beautiful in the same way but everybody is there to do work and make connections that are less obvious. Everyone treats their bands like a small business, it’s mildly competitive but sometimes really competitive. People want to have beautiful experiences and make their music work, everyone I’ve met is amazing.

NT: I also read you had recorded a whole follow up album in a week soon after Happy Together, how far along is it now?

EB: It was recorded in a week but I didn’t write it in a week. It was maybe a year and half of writing and working it out, my process is not just sitting down and writing till it works out, it’s more like a scrapbook. So I spent a lot of time doing that with all of my time, and we had about a year of touring with all the members on the record, just to refine their parts and lock in. When we retreated for a week in upstate New York for a three month residency, we tied up the loose ends with all the songs. So when we did the official session with everyone there it was just a week, it was beautiful, everyone was looking forward to it and knew how to play. It’s taken a year to do the remaining pieces of the record, James is mixing it now and it should be out this year.