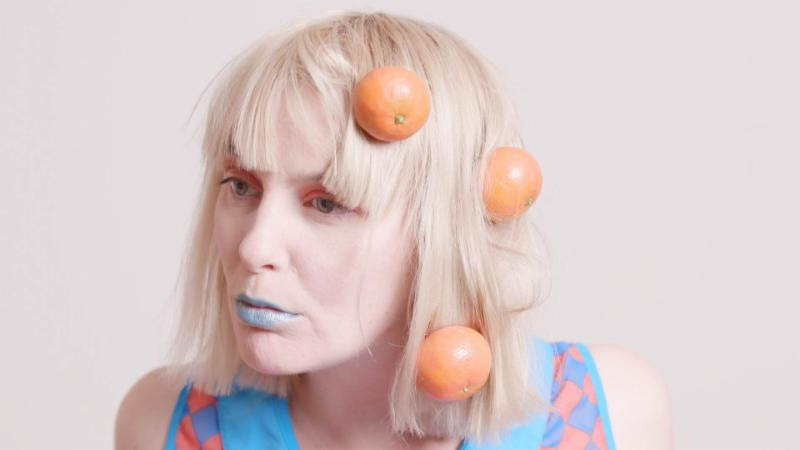 Mega Bog have released the video for new track “192014”, the second song to be released from their forthcoming album, entitled Happy Together.

Mega Bog are the experimental pop project of Erin Birgy, who originally hails from Seattle but is currently based in Brooklyn, New York. The track “192014” follows on from the previously announced track entitled “Fwee”.

“192014” as a song is a response to Birgy’s personal history with sexual assault, Birgy states, “It will be really important to show up for each other now, and to show all the love that you can, and to get angry when you feel it, because it’s true and it’s valid.” The video is very much a representation of these feelings and emotions, and features cinematography from Adam Gundersheimer.

“192014” will appear on Mega Bog’s forthcoming new record Happy Together which is scheduled for release on February 3 through Nicey Music. 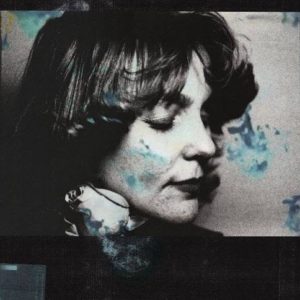