Medicine Shares Video for “Move Along”

Today, Medicine shared the video for “Move Along – Down The Road,” a track from their recently released album Home Everywhere.

The video was created by Vinyl Williams, who says of the track, “To me, ‘Move Along – Down The Road’ became about motion and its illusory properties. As one moves down the road, the objects going by on all sides appear to be moving, but are not. This conversely relates to how immeasurable our motion may be; if you were to account for the motion of our planet’s independent spin, its speed of motion rotating around the sun, the speed our solar system is rotating around the Milky Way, and the speed that the Milky Way rotates around the ultimate, then would we have our inherent velocity? It is incomprehensible.” 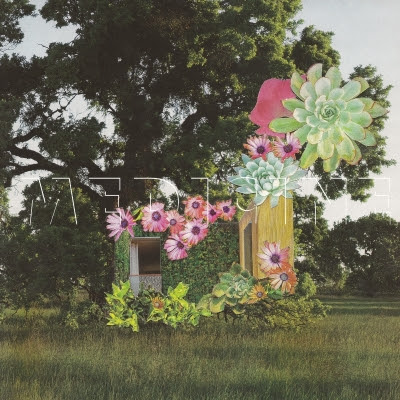