Underground legends Mecca Normal have announced  a new album Empathy for the Evil, out September 30, 2014 on M’lady’s Records. Produced, mixed and mastered by KRAMER. The Duo has also announced a batch of dates to promote the upcoming LP. 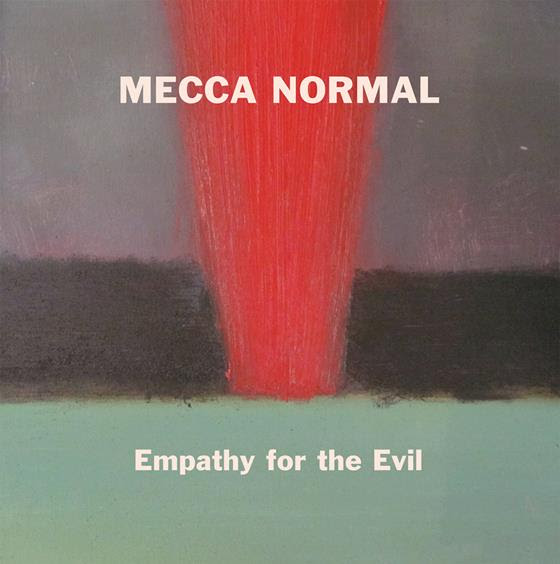