“Meat is Murder” by Tim Cohen 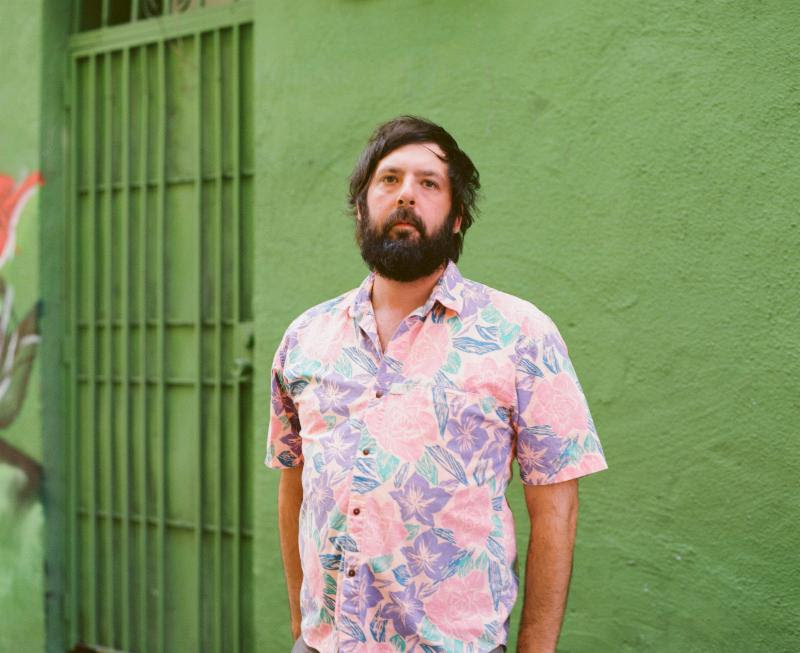 Influenced by Van Morrison’s Veedon Fleece as well as his one-time day job as a delivery driver – heard in “Meat Is Murder” – and other daily, efforts, Cohen strays from focusing on broad topics like love, hope or despair and, instead, creates his own stories with momentary, yet quietly complex characters and thoughts.

Today Tim shares the second single “Meat is Murder,” from his upcoming album Luck Man which is out January 20 on Sinderlyn. For over a decade now Cohen has released music under various monikers including The Fresh & Only’s / Magic Trick.

Recorded in his attic and at El Studio in San Francisco after recently moving back to a city he longed called home, Luck Man is a personal statement distilled from Cohen’s own experiences. 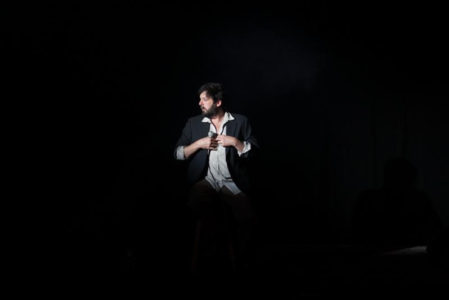