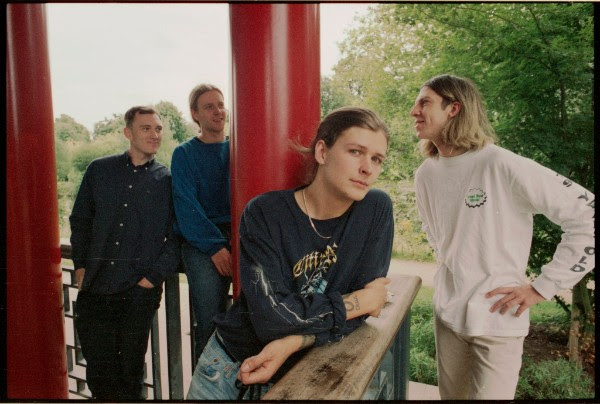 ‘Maybe It’s Easy’ follows the band’s visceral comeback single ‘Not Done’, and once again sees Bloody Knees in ferocious form, taking their gritty sound to gigantic new heights and embracing a new sonic direction. The track comes ahead a run of UK dates for Bloody Knees, scheduled for later this year, including a headline show at The Camden Assembly in London.

11th – The Sugarmill, Stoke on Trent 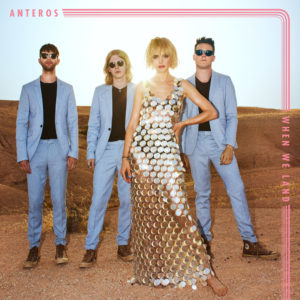 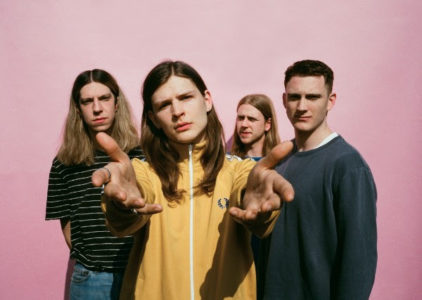 “Not Done” by Bloody Knees 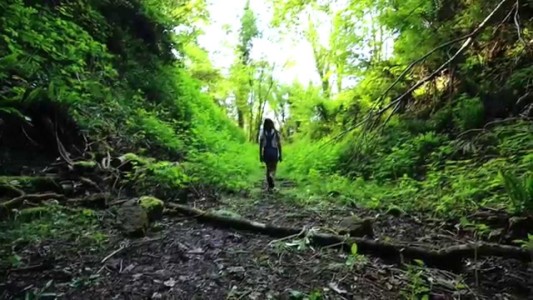