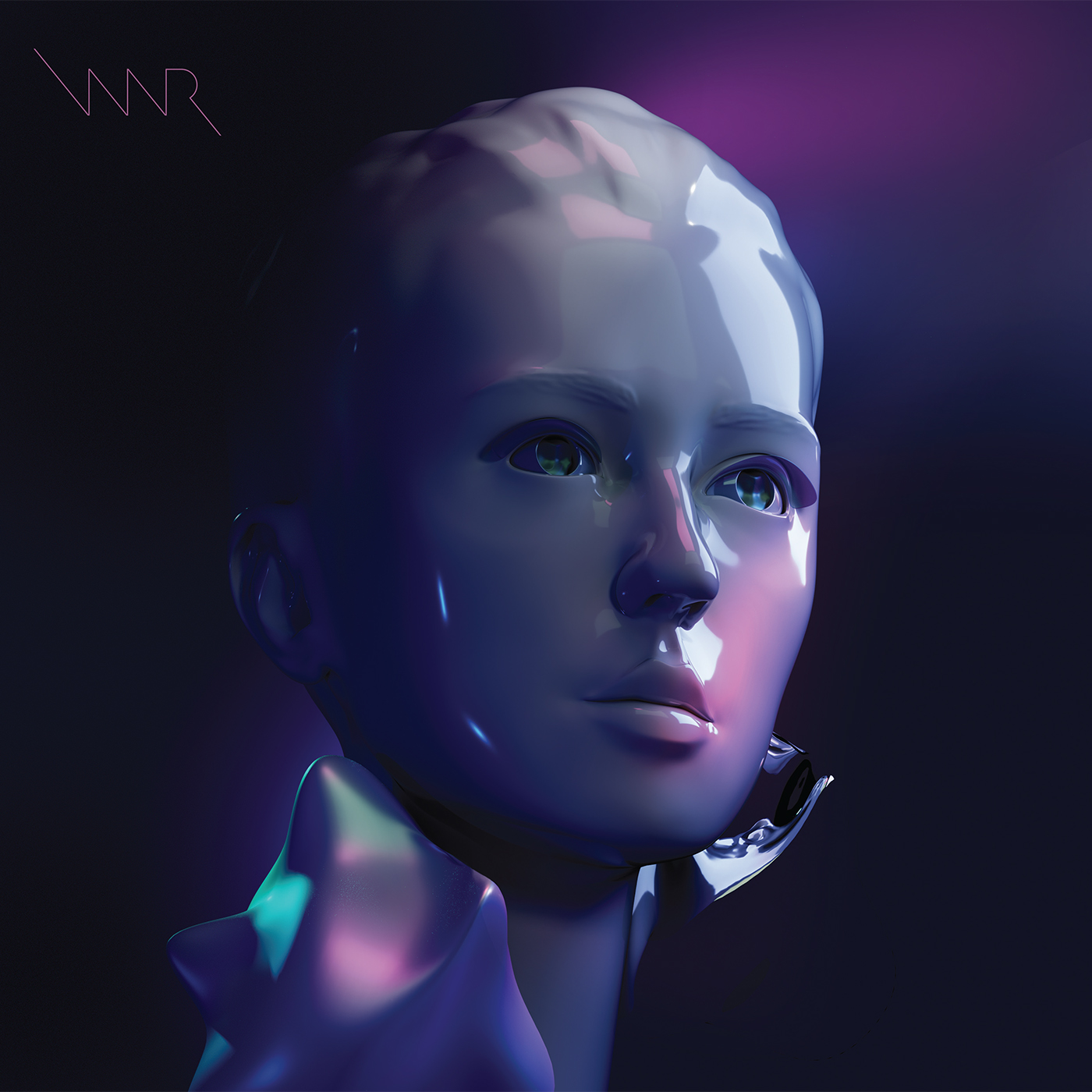 May Roosevelt is best known as a thereminist. She has already performed in cities such as Barcelona, Berlin, London, Istanbul, and she has collaborated with artists ranging from Tijuana groovy band Los Macuanos to Tel Aviv multi-talented artist Kutiman. Despite his collaborations, May has got three releases to his name so far, including 2011’s self released Haunted, eight musical compositions included the zeibekiko dance rhythm in “The Unicorn Died”, which was composed and presented for the first time in London.

May Roosevelt marks her return in 2017 with her new album titled Junea, coming out on October 23th via Inner Ear. It’s her first release for the label. Junea is a heroine of the modern digital world, where reality meets fiction through bridges made of electronic sounds and pixels. Musically, it could be said that she is an alter ego of May Roosevelt, adding new qualities to the artist’s existing musical identity. In the world of Junea synthesizers rule, creating a multi-layered sound environment of crystal sounds and rhythmic beats. Ethereal vocals and encrypted lyrics lead to a parallel dreamy, three-dimensional universe that mirrors the artist’s exploration into new musical coordinates.