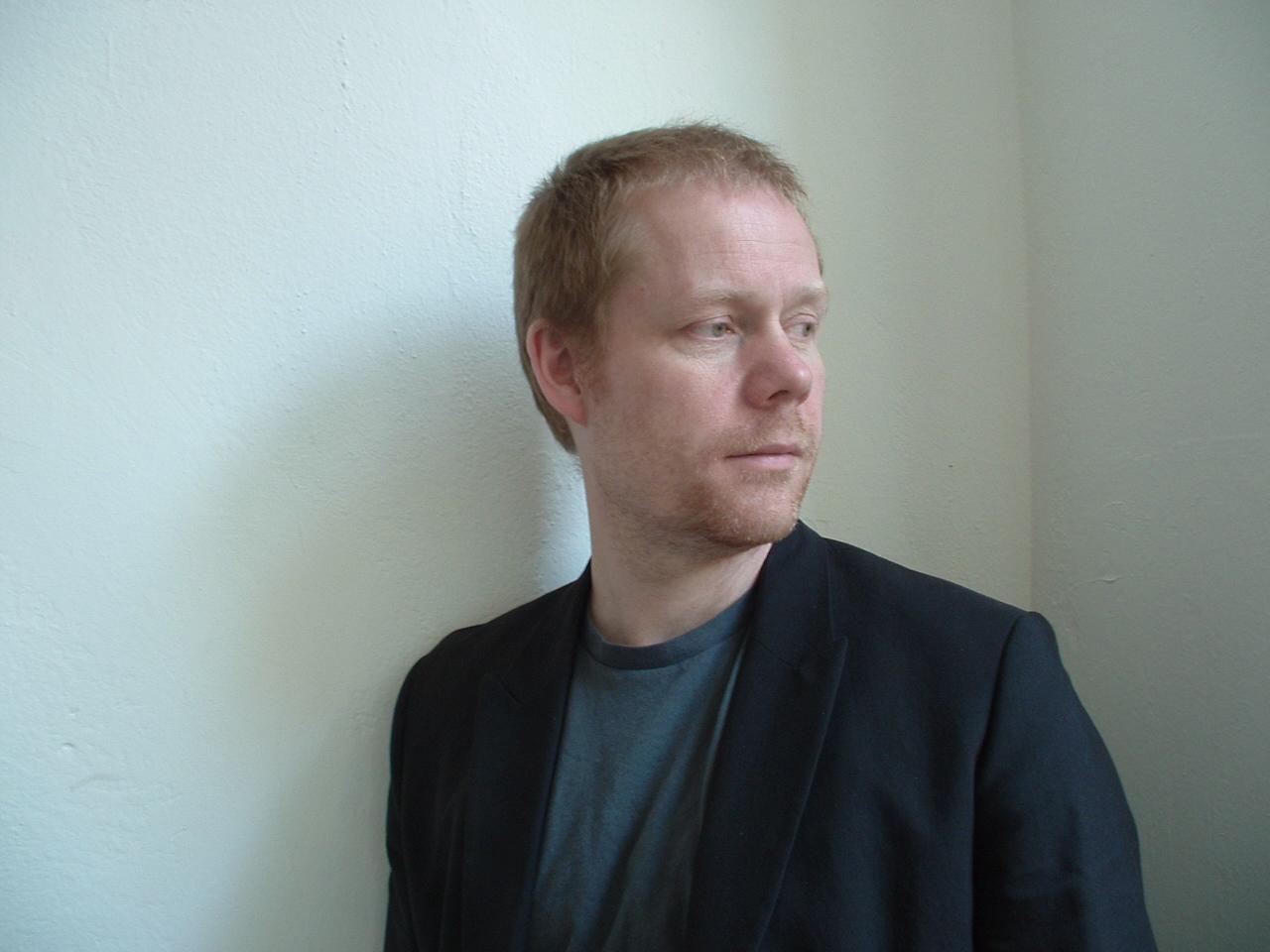 Max Richter’s pioneering work SLEEP is to be made available physically in its 8 hour entirety for the first time on December 11th. The deluxe release contains 8 CDs and 1 high-definition pure audio Blu-ray disc.

A series of SLEEP remixes by both new and high-profile names are planned. The first of these, set for release on December 11th is by Mogwai. You can stream their remix of Path 5 now via YouTube and Vevo below.

Live audiences will get an opportunity to experience from SLEEP – a new shortened piece drawn from the full 8 hour SLEEP – in May 2016, when the Max Richter Ensemble undertake a major UK tour, visiting Bristol, London, Norwich, Manchester and Edinburgh.

Max Richter says of Sleep, composed in consultation with US neuroscientist David Eagleman, “This is my personal lullaby for a frenetic world – a manifesto for a slower pace of existence.” At the historic world premiere, he was joined by soprano Grace Davidson plus five string players, playing before an audience who were encouraged to lie on beds and experience the music through a state of sleep. The performance formed the centrepiece of BBC Radio 3’s “Why Music?” weekend, exploring the relationship between music and the subconscious mind. 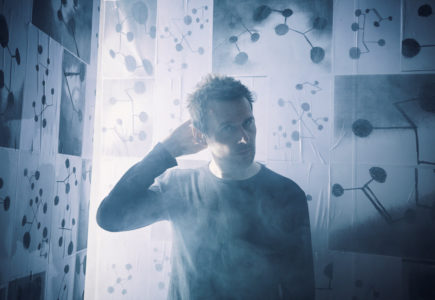