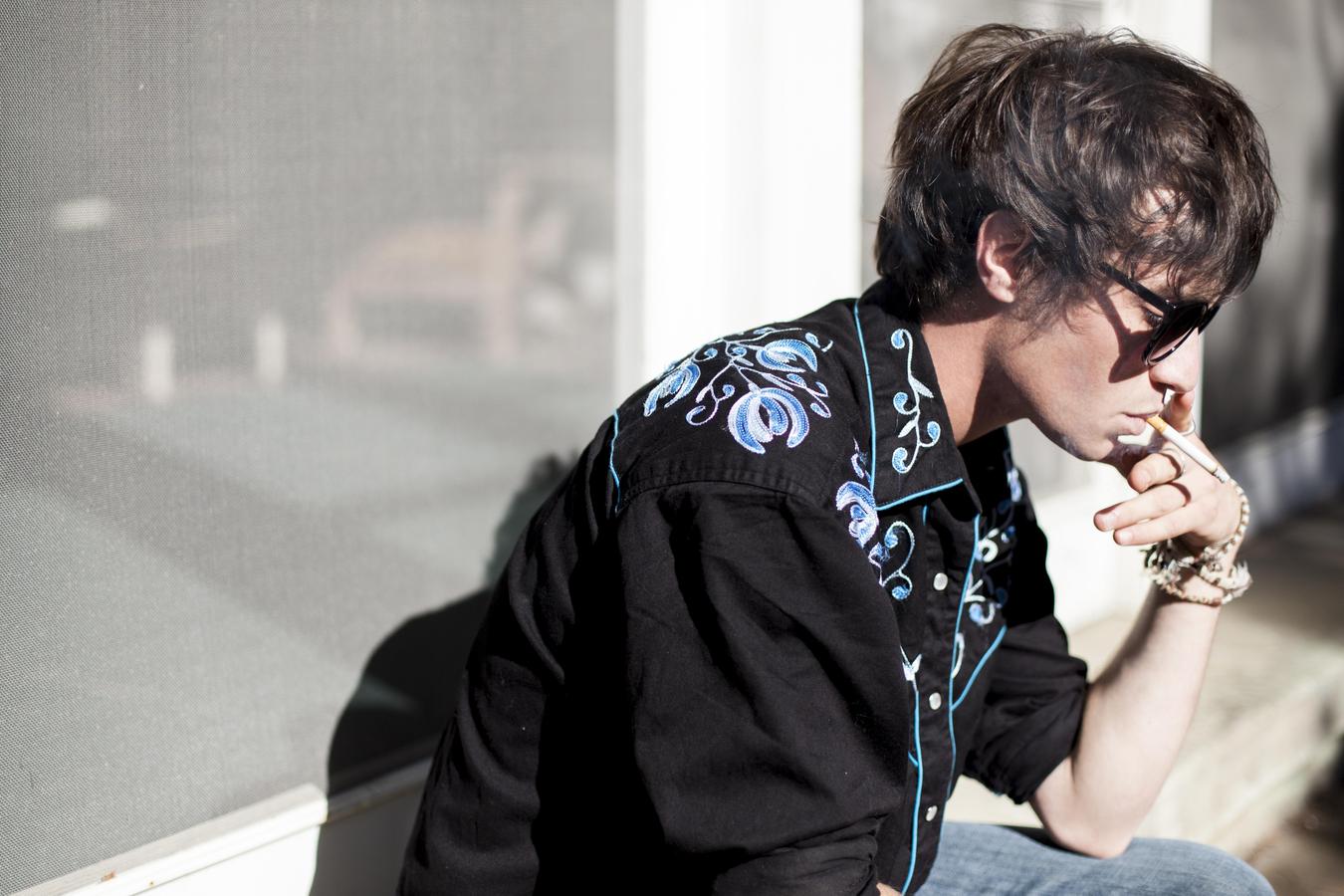 After recent tours with Lana Del Rey and Rufus Wainwright. singer/songwriter Max Jury has announced the release his debut self-titled album. The lead-single “Numb” (available March 25th) evokes the longing to escape, a longing that took him from Iowa to London, a city thats become a second to the young musician.

His debut album encapsulates that restlessness; recorded in New York with hip-hop producer Inflo and a crackerjack band of musicians who often play with Alicia Keys and DAngelo and in a sleepy North Carolina town with the musical director of a small, local black church. Both places helped Max effortlessly bridge gospel and soul with his country roots.

Mark Ronson says: ”Maxs songs and musicianship conjure up so many of my favourite elements of country, soul, gospel and rock n roll. I can listen to his album on repeat. His songs are perfectly formed – bittersweet, romantic bruised, hopeful, and his voice is a thing of wonder”.

Soul music and country might seem like different genres but strip the arrangements away and you find the same kind of songs and situations, dealing with matters of the heart, Max says. Max weaves an intoxicating tapestry of 70s Laurel Canyon acoustic confessionals and 21st century Neo Soul. Its a sound of rare beauty.

“Writing is kind of my diary, the songs are all pretty autobiographical. I dont want to make a big statement, because I dont know what it would be. This is my music. It is what it is. I hope people like it”.