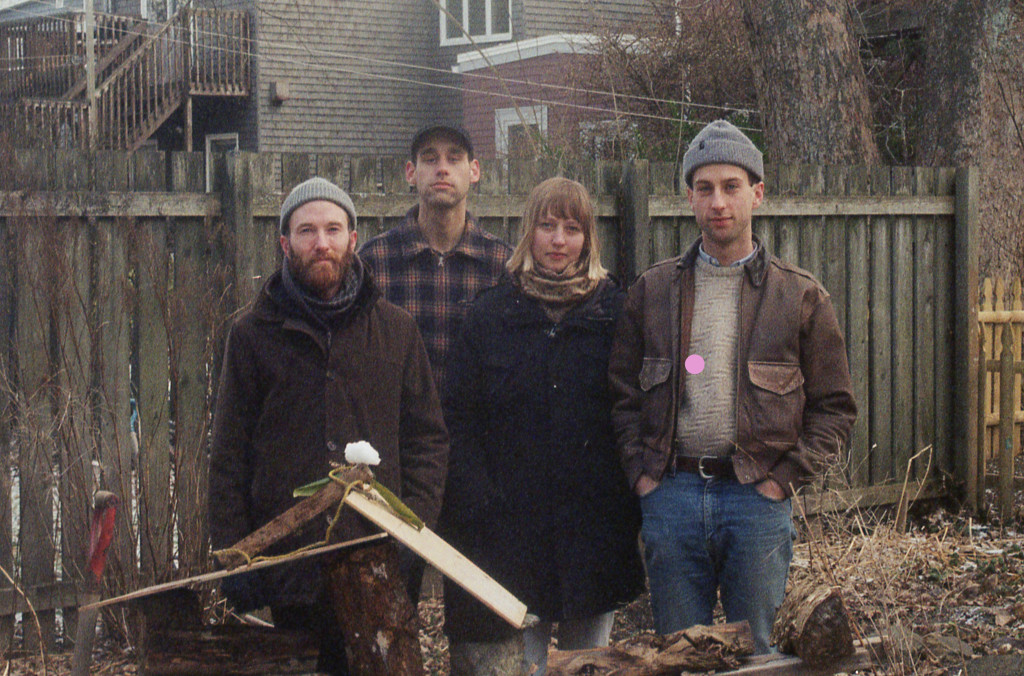 Halifax locals Mauno don’t consider themselves musical experts, that’s why collaboration is so important to them. Going into their second album Tuning the band decided to not take their visions as a final product, and bounced ideas around until their album was fully fleshed out. We caught up with members Nick Everett and Eliza Niemi ahead of their December 16 show @ Casa Del Popolo to talk about creative energy and The Soundscape.

Northern Transmissions: I understand Nick was the lead writer at the start and initially brought Eliza and Evan in to finish his songs, so how has the writing process evolved?
Nick Everett: Yeah, and I mean we’re already on to the third, but this time it was a lot of random bits and pieces that were brought together. We all arranged them at the same time. I really feel like a brought in disparate pieces and we made something out of them, even though we made these structures up as we went along.
Eliza Niemi: It’s pretty different song to song I’d say. For the most part yeah, it was someone bringing in an idea and then we’d workshop it, or someone would bring a full song and we’d work out the form.
NE: Then we’d run it again. It’s often like when you’re trying to make something but you don’t have any of the proper materials to do. You’ll try stuff and find out it doesn’t work, but it’s a fun by-product. We don’t know what we’re doing, and we don’t speak the proper Italian but we make it work.

NT: I also understand you’ve found a lot of excitement in the writing by not holding too tightly to your own vision?

EN: It’s easier said than done for sure, it’s definitely something we’re still working on. We’re trusting each other a lot more now which helps, if one of us has a vision we’re pretty open to other interpretations. Four heads is better than one.
NE: It’s a process of listening, you have to reach out and observe before having an idea of what you have. You’re watching the world unfold and then reacting to it. The entire process is dictated by reactions and something that already exists in a kernel. It’s a problem that already exists.

NT: What about Murray Schafer’s book The Soundscape inspired you on this album or in general beyond just the title of your album?

NE: Understanding your sonic context really changes the way that you listen and emphasize listening in your life. Even just day-to-day, the way you focus on the sounds around you. It works its way into your practicing too. After reading that it’s really shaped our constant listening, but more as an artistic practice. Having an idea of how random noise is inescapable and completes music, that really changed things. All of my favourite music has something in the background that maybe isn’t compositional but completes it, gives it context and gives it a sonic home to live in.

NT: What guided you towards the tighter pop focus on Tuning?

NE: I mean we look at music as problem-solving, but we’re getting better at being concise, and solving the problems a little bit better.
EN: It happened pretty organically. We’d been writing and playing those songs for at least a year before recording them, so it was just where we were headed.

NT: How did making this record help you evolve your cohesion and overall dynamic as a band?

EN: The recording process was definitely a microcosm of problem-solving and making the songs more concise. We took a couple weeks and turned our drummer Adam’s living room into a recording studio. We laid down the bed-tracks and worked all day, every day. We had just come off tour so we were really comfortable with it, and just did it.
NE: We had a hard rule of no more than three takes, for anything. We did most of it live off the floor with no click. It really appeals to us to capture these things as soon as you have it. You’re going to lose it if you don’t.
EN: We’d been getting closer and closer, and being on tour gave us this concentration that we work really well with. 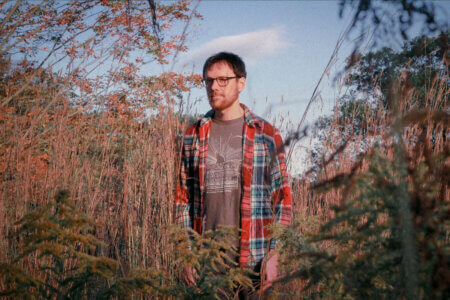 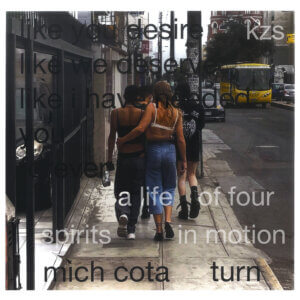 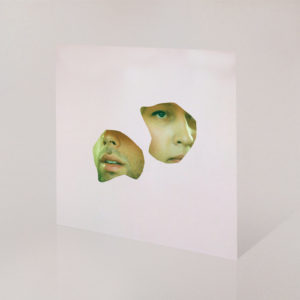 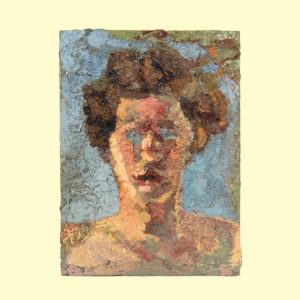