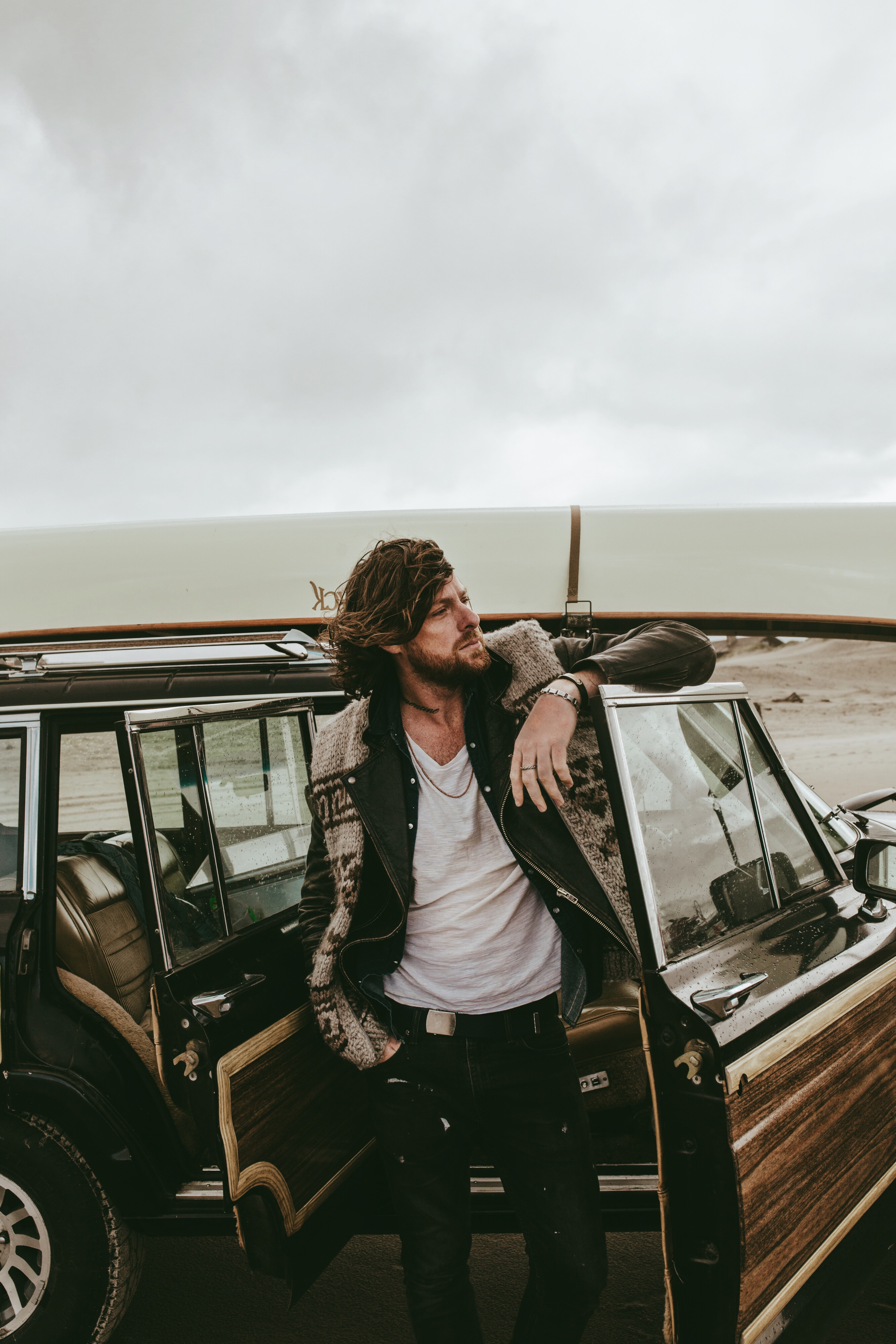 Matt Mays has announced his sixth studio album Once Upon a Hell of a Time, will be out on October 20th, via Sonic Records/ADA. Five years and a handful of locales in the making; starting with the LA studio once owned by Elliott Smith and with sessions at The Farm Studios in Vancouver, The Sonic Temple in Halifax, The Boiler Room in New York and Breakglass Studios in Montreal, the bulk of the album was recorded with co-producer Loel Campbell (Wintersleep) during an intense two-month period in Montreal during the summer of 2016. Today, Matt Mays is sharing his brand new video for the album track “Faint of Heart”

Quote from Matt Mays on “Faint of Heart”:

“’Faint of Heart’ is about the trials and tribulations of a relationship and how you really have to put in the work if you want it to last. It’s about tough love.”

On Once Upon a Hell of a Time and “Ola Volo”

“The full album has a pretty strong theme or feeling and I wanted that to come across right away,” says Matt. “This is rock for the heartbroken. It was a fucking wild ride of emotions and late nights and all the feels. This is the record I’ve always wanted to make.”

“Once Upon a Hell of a Time…” takes its listeners on one a hell of a ride: across its 13 tracks, it finds you fighting with emotions on “Sentimental Sins,” defending loneliness on “Dark Promises” and unraveling pent-up grief on “Drunken Angels.” As Matt explains it, the first single “Faint of Heart” is “about the trials and tribulations of a relationship and how you really have to put in the work if you want it to last.”

Album cut “Ola Volo” was inspired by the work of the celebrated artist and illustrator, Matt discovered when he became entranced by a mural she did for a Vancouver bar where he happened to be DJ’ing one night. Matt was later introduced to Ola by Loel Campbell and then asked her to create the unique album cover for ‘Once Upon a Hell of a Time….’

Matt Mays
Once Upon A Hell Of A Time
TRACK LIST 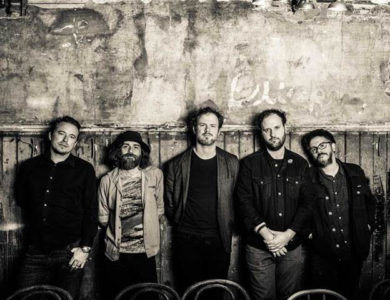 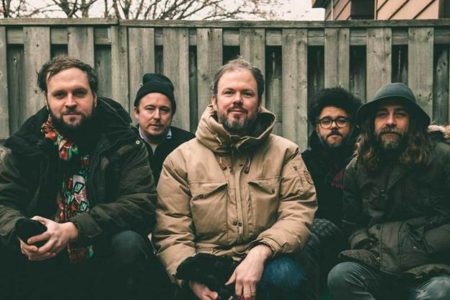