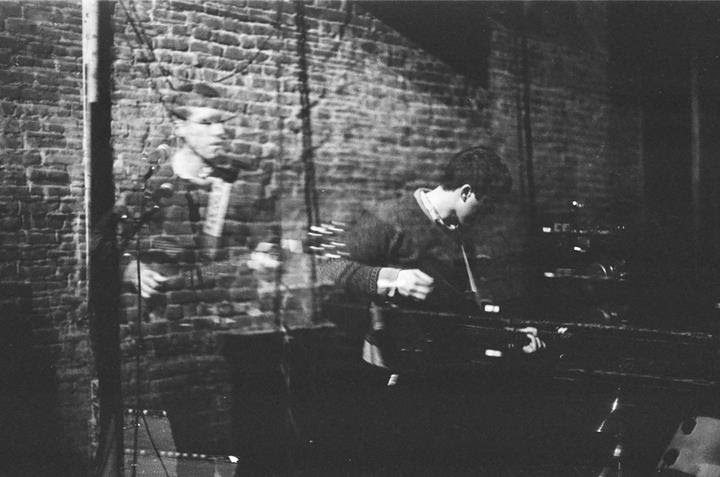 Ahead of his new full-length album, Matt Kivel is sharing Heaven, a compilation of his own songs covered by various other arists. The record features covers from by Alasdair Roberts, R Stevie Moore, Matt’s brother Jesse Kivel (of Princeton and Kisses), Sophia Knapp, Fred Thomas, North Americans, and Hayden Pedigo and is out now on Driftless Records. Kivel also has some upcoming tour dates in New York and Boston.

Los Angeles-based songwriter Matt Kivel got his start working as a player in various bands during the first decade of the 2000s. Around 2013, Kivel quit playing with other bands to focus on his solo material. The first evidence of his work came in the form of some limited-run cassettes, but he truly came into his own with 2013’s full-length album Double Exposure, released on the Olde English Spelling Bee (Julian Lynch, Ducktails) label. Kivel’s solo work took a decidedly more subdued path than his previous affiliations, with shimmering ambient synths meeting muted acoustic songwriting and understated vocals. Second album Days of Being Wild, recorded with Palace Brothers member Paul Oldham over the course of the previous summer, saw release on the Woodsist label in 2014. The record found Kivel stretching out a bit more, both compositionally, and in his arrangements, which introduced more rhythm, pulse, and melodic texture.

In late 2015, Kivel joined songwriter Alasdair Roberts (Drag City) in his native city of Glasgow, Scotland, to record his third full-length album Janus. Roberts produced the project, and assembled a stylistically diverse supporting cast of local musicians to supplement Kivel’s desolate, acoustic songs. Over 11 musicians contributed to the music on the album, and their improvisations and sensitive instrumental interplay draw from the realms of avant jazz, traditional folk, classical, outre experimentalism, and straightforward melodic pop. Kivel’s vocals are pushed to the front and his lyrics cut clearly through the shifting instrumental backdrops.