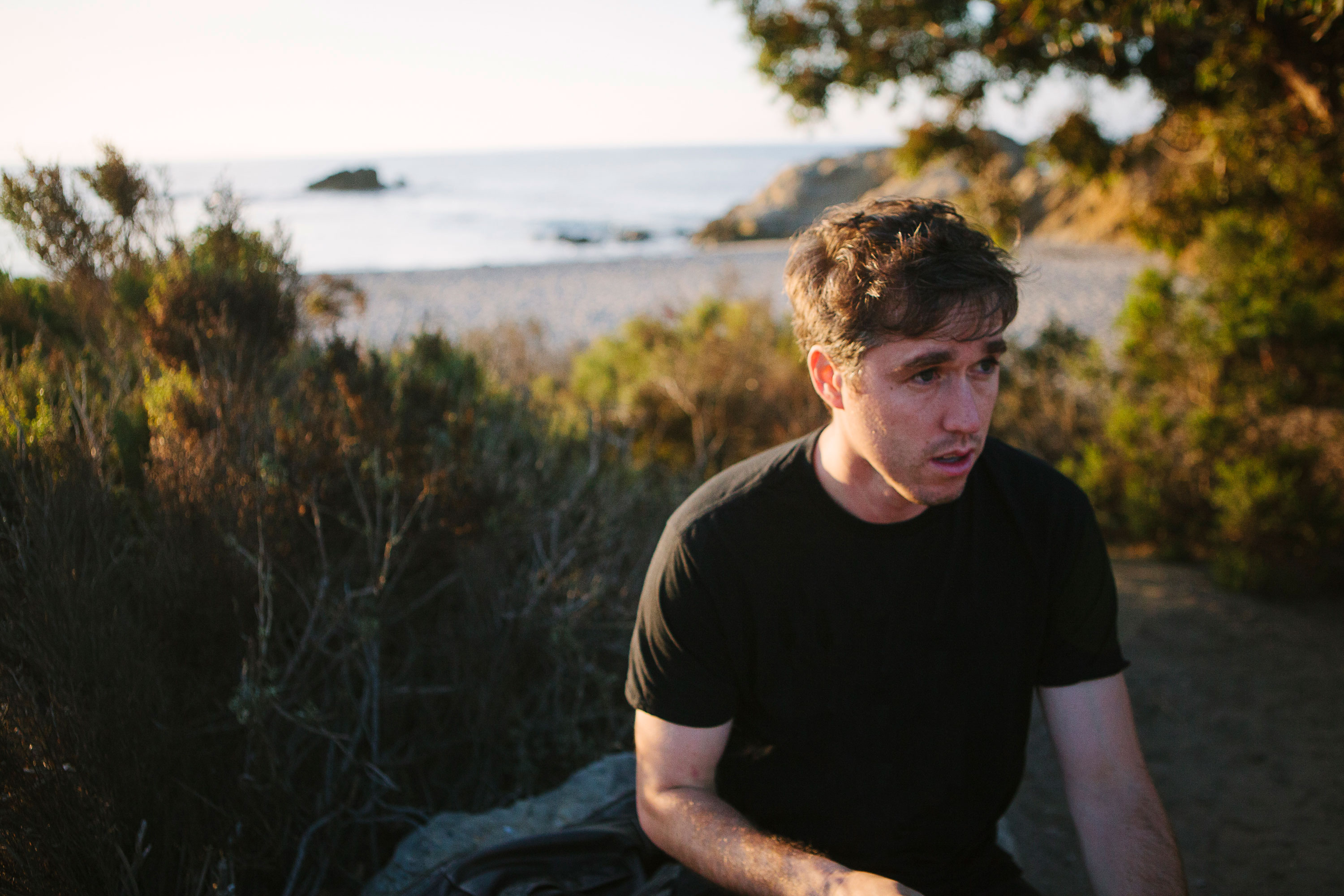 Los Angeles-based songwriter Matt Kivel will release his new album Fires on the Plain on October 7 via Driftless Recordings. The expansive 82-minute LP features Fleet Foxes’ Robin Pecknold, Bonnie “Prince” Billy, Sophia Knapp and many more. The album was announced and the video for lead single “Permanence” ft. Robin Pecknold was premiered last week, AdHoc shared the found footage video for “Blood River”. Kivel’s latest effort is a video featuring actor and comedian Roy Allen who is an unlikely, prolific artist. He’s done a ton of work in film and comedy (Comedy Central, Adult Swim, Funny or Die, The Young Turks & College Humor) in the past and, more recently, music videos for B.o.B, Ty $ and MGMT.

This is Kivel’s fourth solo LP and the follow up to Janus which was released earlier this year. He works full-time as a speechwriter for the space industry and bartends at his local beer store. In addition, he boxes at Manny Pacquiao’s gym, edits his wife’s poetry, and with every other waking minute, writes songs. He has played shows with Steve Gunn, The Clientele, Angel Olsen, and Martin Courtney (Real Estate). Kivel will celebrate the release of this album with a special show at the Highland Park Ebell Club.