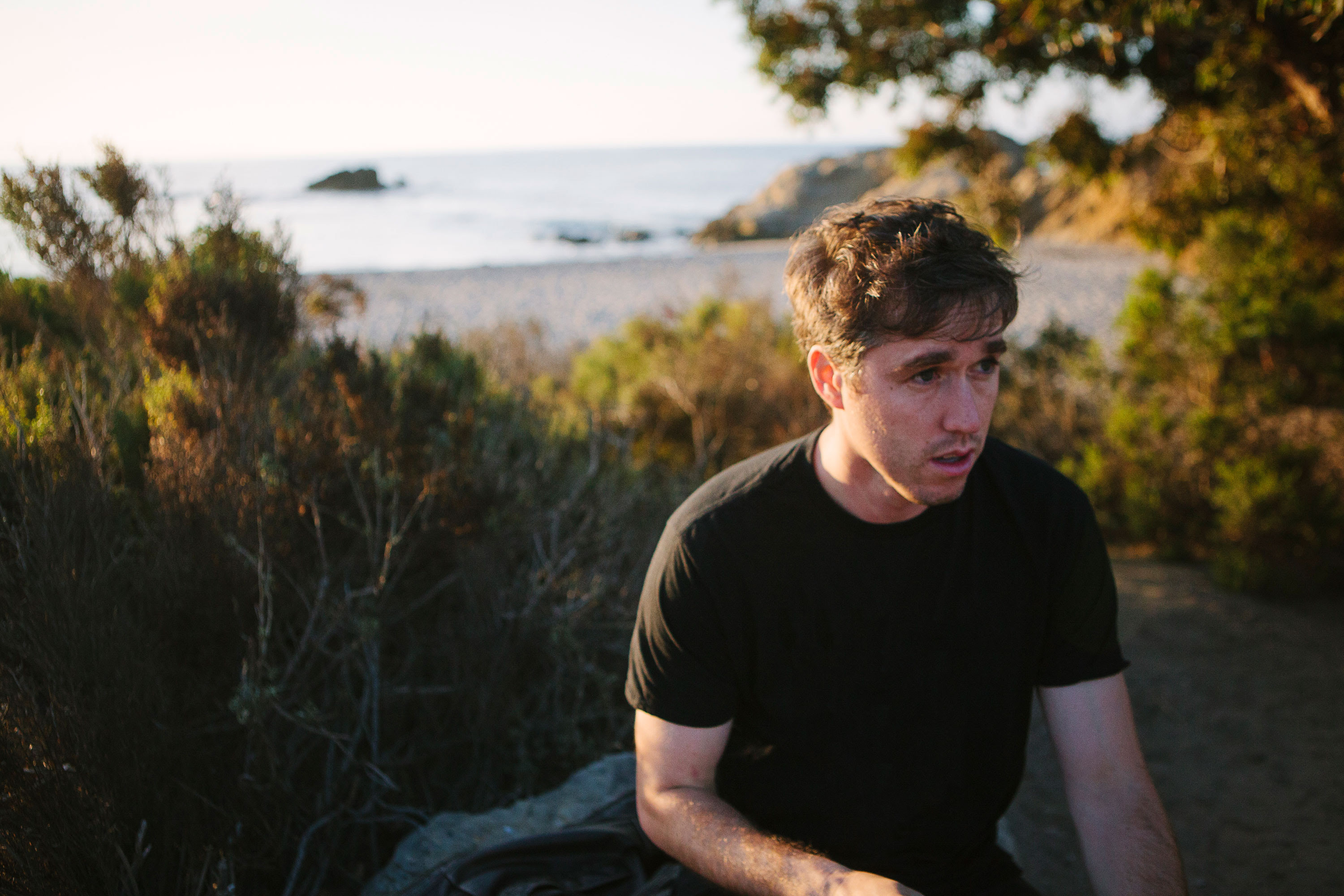 Los Angeles-based songwriter Matt Kivel will release his new album Fires on the Plain on October 7 via Driftless Recordings. He has also shared a video for the track “Permanence” featuring Robin Pecknold of Fleet Foxes. The expansive 82-minute LP features Robin Pecknold, Bonnie “Prince” Billy, Sophia Knapp and many more. Rich with detail, horns blend with raindrops and vocal howls give way to field recordings of rivers and backyards. The record winds through merciless distortion, soothing folk hymns and motorik drum beats. Kivel, a boxer himself, grew up training at a gym owned by Bob Dylan and was inspired for the video by the action sequences and intense violence in B movies and Westerns.

This is Kivel’s fourth solo LP and the follow up to Janus which was released earlier this year. He works full-time as a speechwriter for the space industry and bartends at his local beer store. In addition, he boxes at Manny Pacquiao’s gym, edits his wife’s poetry, and with every other waking minute, writes songs. He has played shows with Steve Gunn, The Clientele, Angel Olsen, and Martin Courtney (Real Estate). Stay tuned for news of upcoming live performances! 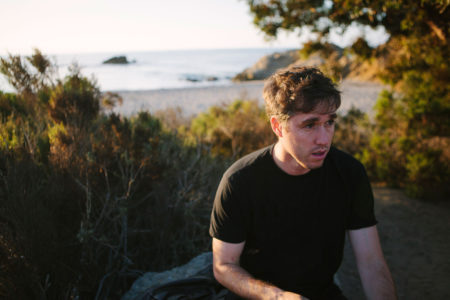 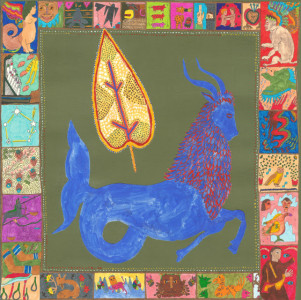 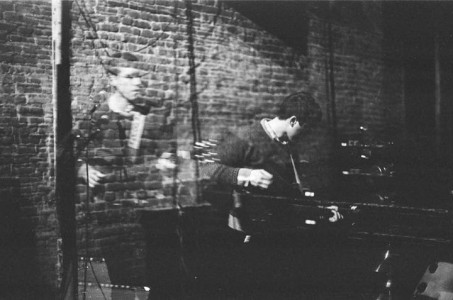