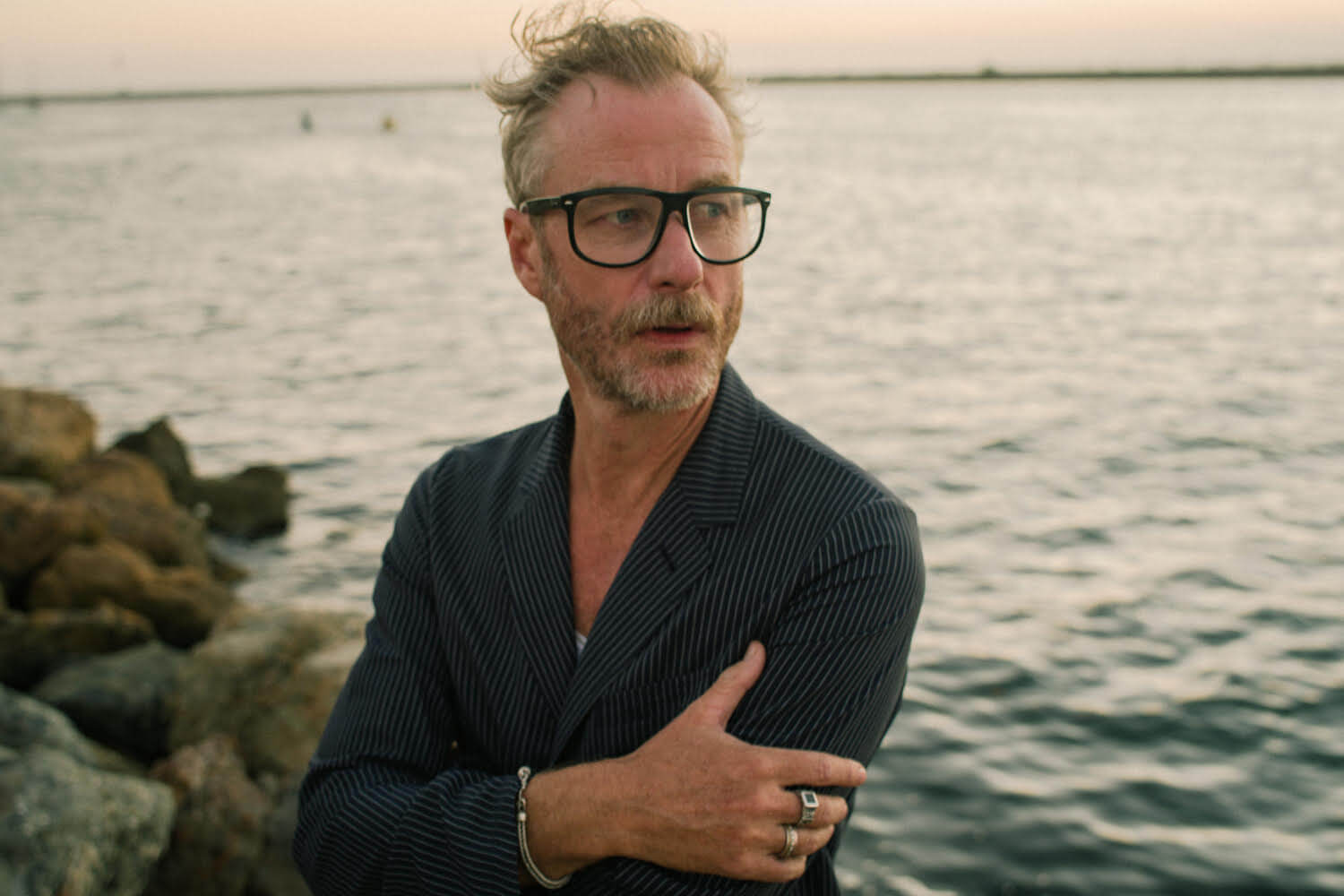 Today at 2:00 p.m. PT / 5:00 p.m. ET, Matt Berninger will be livestreaming on YouTube from his home, in advance of the premiere of the official Chris Sgroi -directed video for the single, One More Second, off his debut solo record, Serpentine Prison, out October 16. Berninger will host a cocktail “hour” – dubbed Cocktail Seconds with Matt Berninger – along with special guests, Chris Sgroi and Tom Berninger, discussing the making of the video. RSVP, and stream/share the video here.

“I wrote One More Second with Matt Sheehy (Lost Lander, EL VY) with the intention for it to be a kind of answer to Dolly Parton’s I Will Always Love You, or sort of the other side of that conversation,” explains Berninger. “I just wanted to write one of those classic, simple, desperate love songs that sound great in your car.”

“I sent [friend and collaborator Booker T. Jones] a few rough demos of originals that I had started working on with some old friends, including the songs Serpentine Prison and Distant Axis. Booker responded to those demos right away and encouraged me to keep writing and digging deeper into that stuff. Six months later we had twelve originals and seven covers. Everyone I had been working with on these songs came to Venice, CA, and we recorded it all in 14 days.”

Berninger, the frontman of The National, has also collaborated with Brent Knopf (Ramona Falls, Menomena) under the moniker El Vy for the 2015 release, Return to the Moon. In 2019 Berninger appeared in Between Two Ferns: The Movie and teamed up with Phoebe Bridgers to contribute the song, Walking on a String, to the film’s soundtrack. 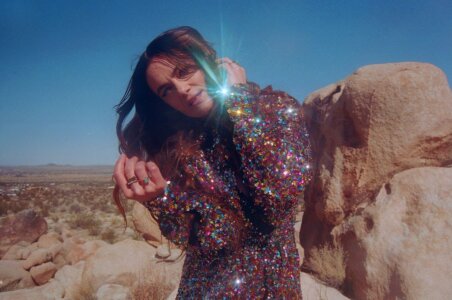