Matt Berninger, will release his debut solo LP Serpentine Prison, on October 16. Ahead of the full-length’s arrival, the lead singer of The National has shared a lyric video for “One More Second.” “I wrote “One More Second” with Matt Sheehy (Lost Lander, EL VY) with the intention for it to be a kind of answer to Dolly Parton’s “I Will Always Love You,” or sort of the other side of that conversation,” says Berninger. “I just wanted to write one of those classic, simple, desperate love songs that sound great in your car.”

Additional production on the album was provided by Sean O’Brien. Berninger recently debuted the album’s title track alongside a video directed, shot and edited by Tom Berninger and Chris Sgroi. 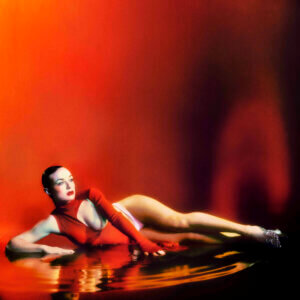