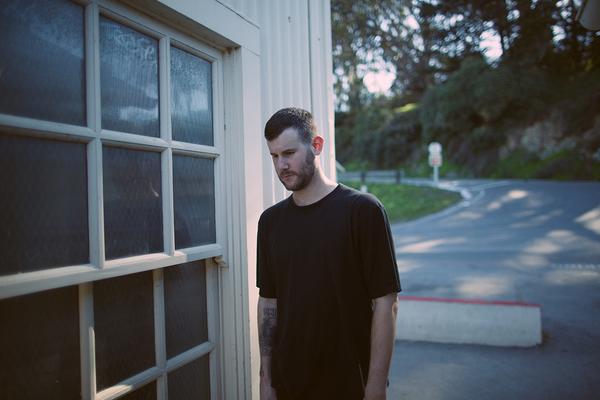 Bay Area artist Charles Duff has been a busy man, since he debuted his Matrixxman project, he’s released a handful of 12”’s, EPs and remixes, and has brought his sound to stages around the world. Today, Matrixxman has announced his debut full length, Homesick, due out July 10th via Ghostly.

Matrixxman, perhaps most importantly, is a dedicated futurist—quick to name Google’s director of engineering, Ray Kurzweil, as a major personal inspiration, and prone to contemplating artificial intelligence and “a true post-corporeal reality.” He’s also a voracious information junkie, soaking up government conspiracies and contemporary science-fiction like a proper X-Files fanatic. These cultural reference points are as integral to the background of Homesick as Detroit, Chicago, and Berlin’s musical legacies. Across the record’s versatile tracklist, Matrixxman uses the language of machines and dancefloors like a hungry pulp novelist, weaving together his divergent narratives and characters under one sprawling dystopian sky.

“My obsession with the darker sides of humanity’s exploits gone awry is secondary to the more important matter at heart: evolutionary transcendence,” Matrixxman explains. And his focus on cybernetic themes shines through the music. Emergent AI, interplanetary travel, neuroenhancement drugs, incredible opulence juxtaposed with abject poverty, leaving physical form and existing as data—Homesick distills the concepts into thick acid lines, brawny 909 patterns, tonal contrasts, dynamic aesthetics, and viscous pads steeped in digital ephemera. It begins with “Necronomicon”, a massive black cloud of noxious ambience looming over our story, and ends on the astral mysticism of “Earth Like Conditions.”

Matrixxman uses his debut album to evoke visions of a not-too-distant-future with music made both for the dancefloor and the early morning zone-outs that follow. These are the real world applications of Homesick, though Duff comes to it all from an entirely different mindset. “We will have the technological capability to fully map out a human brain in its entirety within 30 years,” he starts. “The implications of such a possibility are deep and far reaching. We will be crossing a rubicon towards a new phase in human consciousness. I am one person that is prepared to take that step.” 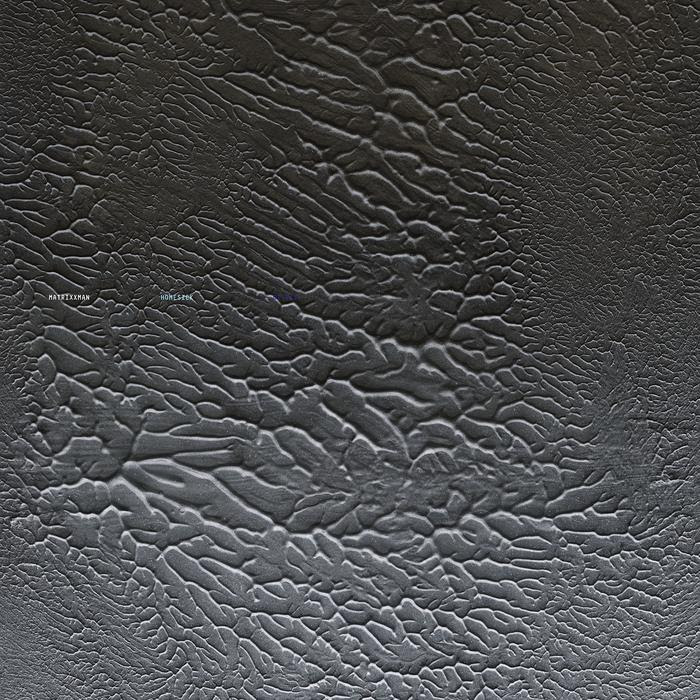