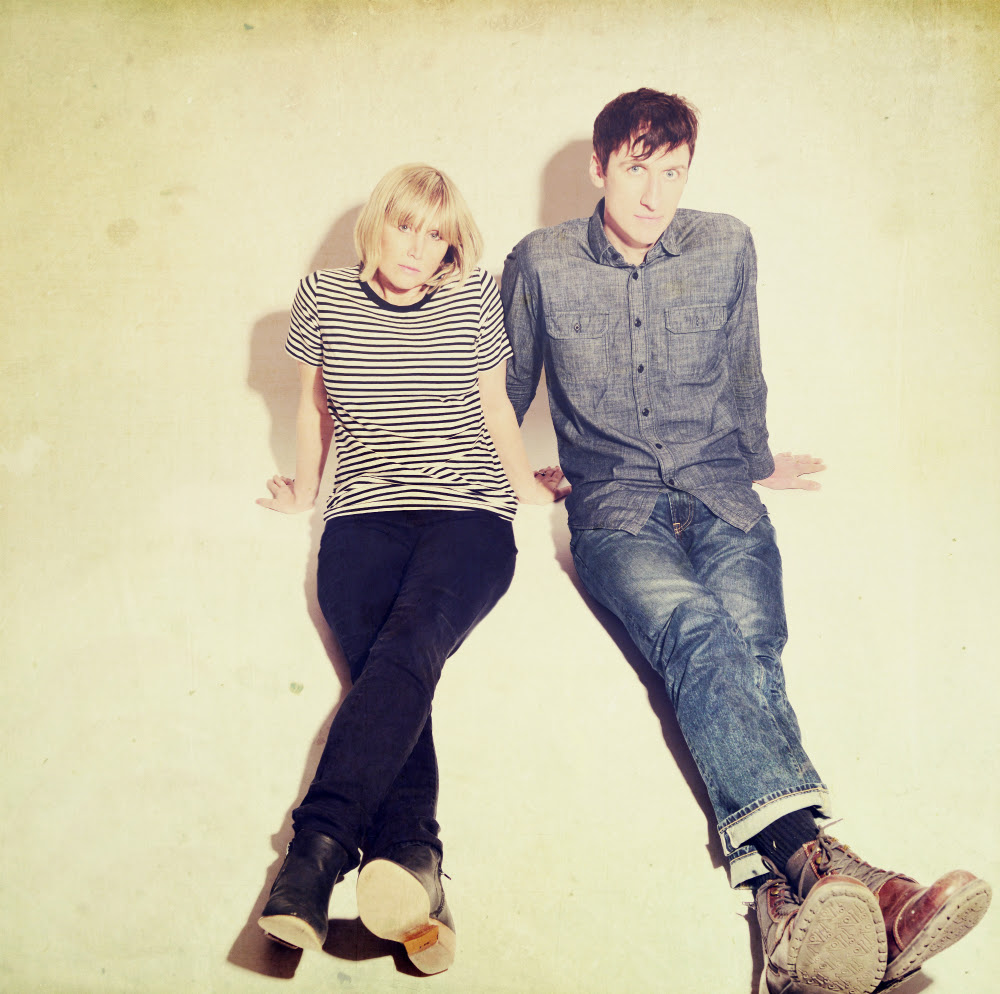 Mates of State’s five-track collection You’re Going To Make It is out this week via Barsuk and Fierce Panda Records (in the UK). To celebrate, the duo have released a brand new music video for lead track “Staring Contest”. The song is based on a true story of Mates’ husband and wife duo Kori Gardner and Jason Hammel’s daughter June being introduced to her class at school, the video re-imagines June’s choice to perform an Adele song rather than make a book reading to her classmates into a full-on blow out party.

How does a band keep evolving and moving forward after 15 years? First up, embrace the modern age and the way that people are consuming music these days. “I don’t like it, but the long play album format is probably dead,” says Mates of State singer/drummer Jason Hammel. “Now we just want the hits. Don’t bother me with filler; get me your best songs straightaway.” Rather than lamenting this shift in listening preferences, Hammel and his bandmate Kori Gardner are taking a very KISS-like approach with their new music: you wanted the best, you got the best.

The band duo also explored some new creative avenues this year with the release of The Rumperbutts, a feature film that Hammel and Gardner acted in and composed the score for. Written and directed by Marc Brener, the film hit theatres last month. 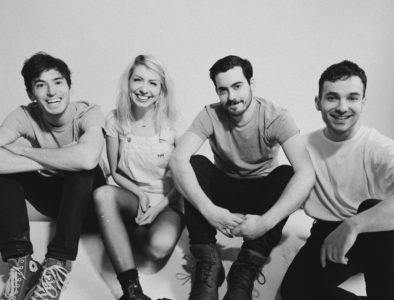