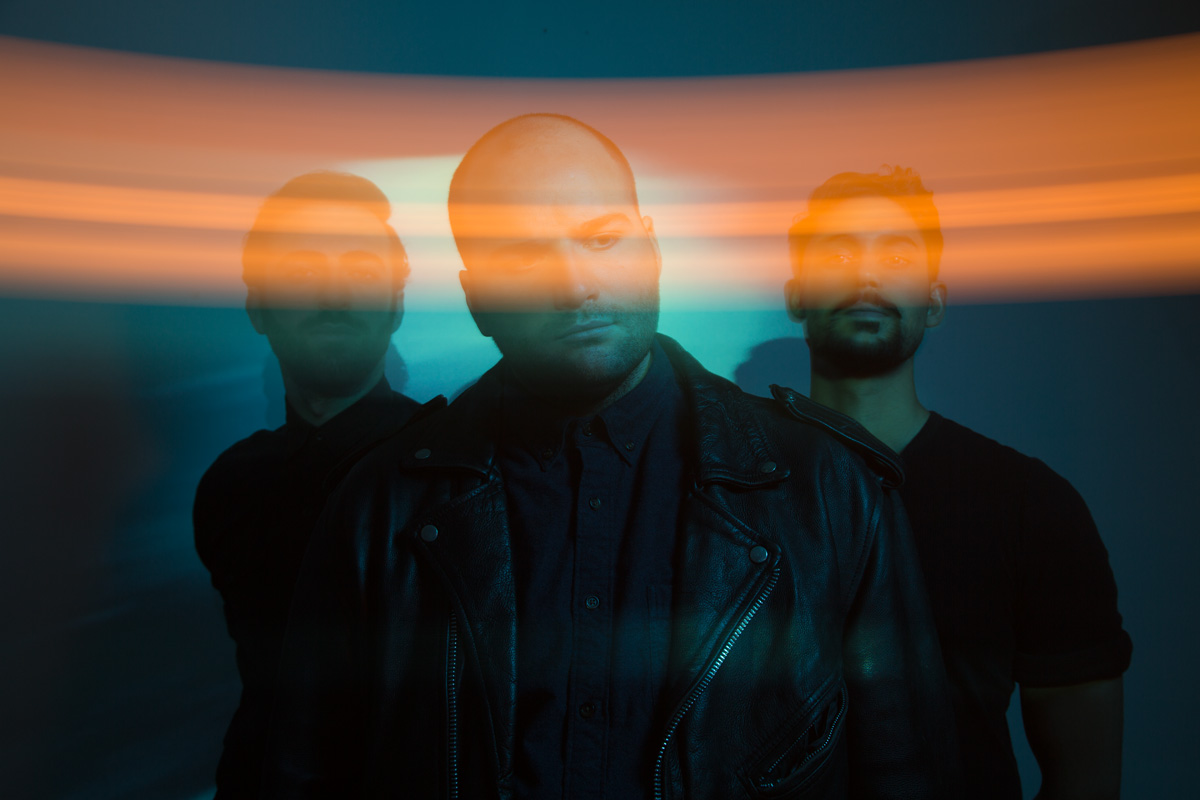 Brooklyn trio Twin Wave first released their brand of psych pop via their debut single “Relapse” and a subsequent self-titled EP. After its release, the group entranced with extensive live performances throughout New York city, with highlights including sets at the New Music Seminar, MTV’s O Music Awards, and NYC’s CMJ Festival. The group went on to play a month-long residency at Arlene’s Grocery, and supported acts including JD Samson & MEN, Spirit Animal, Great Caesar, Fort Lean, and Børns.

Since the release of their debut, the band traveled back and forth to rural Connecticut to tighten their sound and live show. After extensively working on new music, they dropped a pair of singles — “Into The Night,” and “Feel You.”

But it wasn’t until Twin Wave underwent a major sea change in 2015 that the group really found its footing. After parting ways with their rhythm section, the five-some became a trio, featuring founding members Nick Williams (vocals), Sarik Kumar (guitar) and Maxx Berkowitz (guitar). After linking up with producer Tommy Eichmann (Alex Winston), they crafted their mature, breakthrough follow-up Pour Out The Dark, a five-song EP recorded at Brooklyn’s Mission Sound Recording.

The band describe their sound as “A sweeping, lush set of tracks, the set builds on their previous sound to create a blend of dream pop-rock all their own, fitting somewhere between alternative act Future Islands and the retro rocker howl of the Police”.